iOS 14 release date, features: XCode is reportedly included in OS update, could spark interest on coding for many people 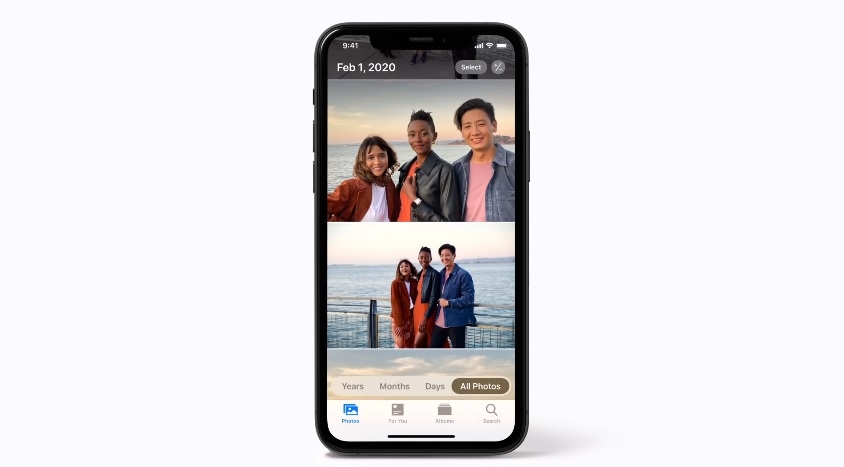 Apple might have a new vision, and that is to make coding and app creation accessible to more people. The inclusion of XCode in the next operating system update is one of the most recent rumors about iOS 14.

iOS 14 rumored features: What to expect

The Cupertino, California-based tech giant, over the years, has made an effort to make iOS a developer-friendly product as well. However, it might be taking it to the next level this year with iOS 14 if it actually adds the XCode program to the final version of the OS update.

XCode is an Apple software that allows developers to work on apps for all its OS platforms. However, to this day, it can only be used with a macOS computer. But if Front Page Tech’s Jon Prosser nails this information leak again, Apple might finally change that this year by launching the iOS 14 and iPadOS 14 with the XCode. “The implications there are HUGE,” Prosser wrote. “Opens the door for “Pro” applications to come to iPad.”

Over an hour later, Prosser sent another tweet saying he is “100% confident” that the XCode, along with Final Cut Pro X and Logic Pro, are arriving in the iPad Pro. Fans are wondering whether this means a full-capacity XCode or a simplified version for a mobile device. The latter is one possibility as Prosser noted that iPhones and iPads running on iOS 14 obviously have much lower RAM capacities compared to macOS computers.

I am now 100% confident that FCPX, Logic Pro & Xcode are coming to iPad Pro.

I cannot confidently say to what capacity, or with what limitations due to RAM management — but it’s happening within the next year or so.

This is a promising development for iOS 14, and not entirely far-fetched. However, fans would also have to consider that iOS 14 might still be in its early builds so some features added by Apple internally might not make it in the final version of the OS update. Also, it is worth noting that Prosser reported the XCode on iOS/iPadOS 14 is still not certainly part of the upcoming Worldwide Developers Conference (WWDC) presentation.

There are fewer logistical aspects to the development of iOS 14, so it was not surprising when Apple confirmed that the WWDC 2020 will still be conducted in June. Although there will not be a public event for the keynote address, this means that Apple is on track in releasing the OS update in its usual schedule sometime in fall.