World War 3: Iran-backed Hezbollah claims it has added more missiles to its arsenal 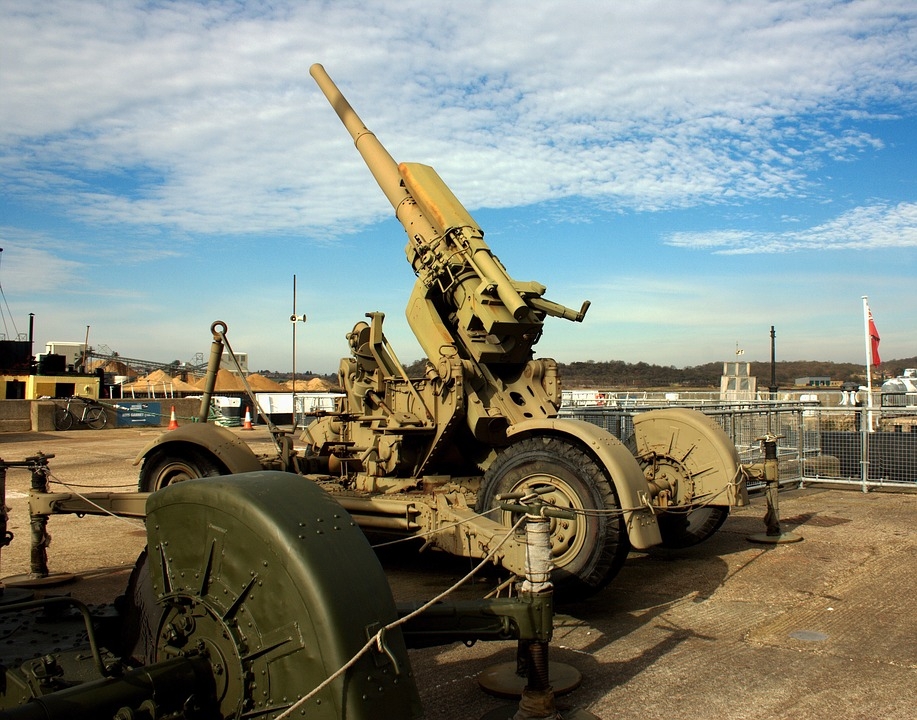 Iran, with the help of its militia groups from other places, can potentially ignite world war 3 with its constant threats to other nations particularly the United States. The Lebanese group Hezbollah now claims to have added more missiles to its arsenal, threatening Israel as a target.

During a televised interview, Hezbollah’s leader Hassan Nasrallah said that the militia group now has more missiles in its weapons stockpile and that he can now hit any region of Israel with the said missiles. Mr. Nasrallah also said that he would seek revenge for the killing of Iran’s top commander Qassem Soleimani in Iraq during a US drone strike. Hezbollah has previously threatened to use missiles on air force bases, oil refineries, and Israel’s military headquarters in Tel Aviv.

Nasrallah warned that revenge is coming for those responsible for Soleimani’s killing. Since the death of the Iranian commander, tensions between Iran and the United States have escalated. Nasrallah also said that they would retaliate to any attacks made on any of its bases in Lebanon.

“All the drills and measures the Israeli is taking on the borders are because he is aware that we will respond,” said the Hezbollah leader. “The Israeli is in a state of confusion and recognizes that the resistance missiles can reach accurate goals in any place inside the occupied territories.”

Nasrallah went on to accuse the US, Israel, and Saudi Arabia of plotting to have him assassinated. The Hezbollah leader cited the visit of US general Mark Milley to Israel as an indication that they are plotting to have him killed. Nasrallah also blasted Donald Trump and called him “crazy” while warning his followers to be wary of Trump’s last few weeks as president of the US.

Iran has further stoked concerns about triggering world war 3 in its latest threat to the United States and Israel. Iran has now warned both the US and Israel not to cross the “red lines” on the Persian Gulf. The country’s foreign ministry spokesman Saeed Khatibzadeh made the warning following reports that have circulated regarding an Israeli submarine passing through the Suez Canal and towards the Persian Gulf. The warning also comes a week after a US submarine the USS Georgia was seen in the same region.