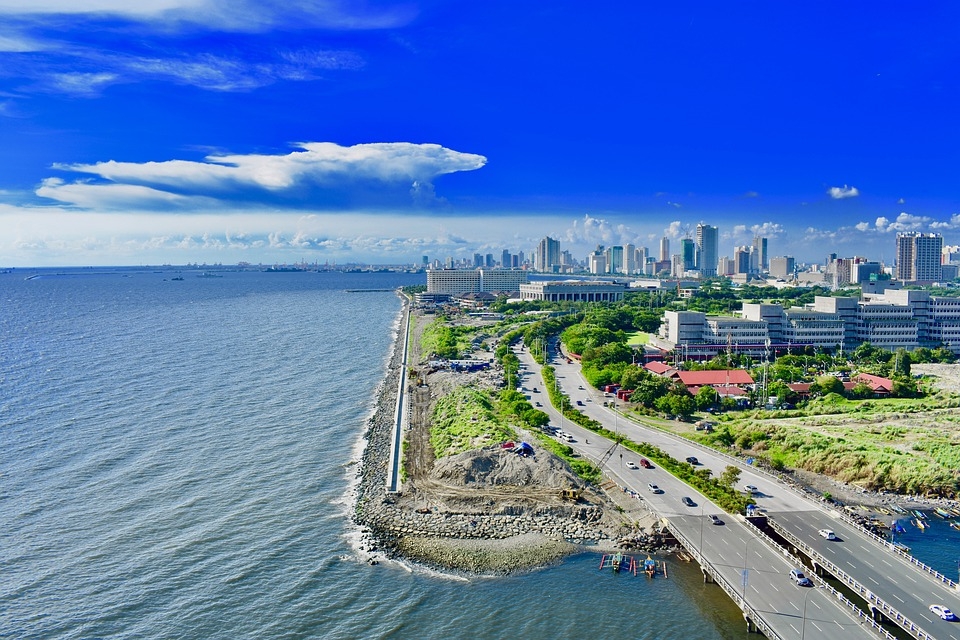 China’s sweeping claims over almost the entire South China Sea have angered its surrounding countries, especially the Philippines. With the two countries at odds over the body of water, tensions have been stoked following a visit to an island by a Philippine military official.

This week, the Philippines’ Armed Forces or AFP chief Cirilito Sobejana visited one of the islands occupied by Filipinos in the South China Sea, called Thitu by PAGASA. Sobejana also praised the troops that were present for guarding the island and its residents as China looks to exert control over the South China Sea under its internationally rejected claims of sovereignty.

Sobejana’s visit also comes as the Philippines is engaging in diplomatic protests over what it claims to be the illegal presence of Chinese vessels that were suspected to be manned by militia in its Exclusive Economic Zone. However, Chinese diplomats have insisted that the vessels were fishing boats taking refuge from the weather, and no militia was on board.

“The troops are in very high spirit, their level of moral is high especially after our visit,” said Sobejana to the press. The AFP chief added that he wanted to inspect the islands to look at plans to convert the island into a logistics hub to make it easier for naval forces to refuel as they patrol the waters.

A Chinese source told the South China Morning Post that only two planes were dispatched to the South China Sea. The source added that the planes were transporting supplies to a Chinese-occupied island in the waters. The Chinese embassy in Kuala Lumpur also said that the planes did routine flight training and did not target any country or violate any international law.

The US Pacific Air Forces also echoed Kuala Lumpur’s claims, saying that the number of Chinese warplanes was closer to the number the Royal Malaysian Air Force officials gave.