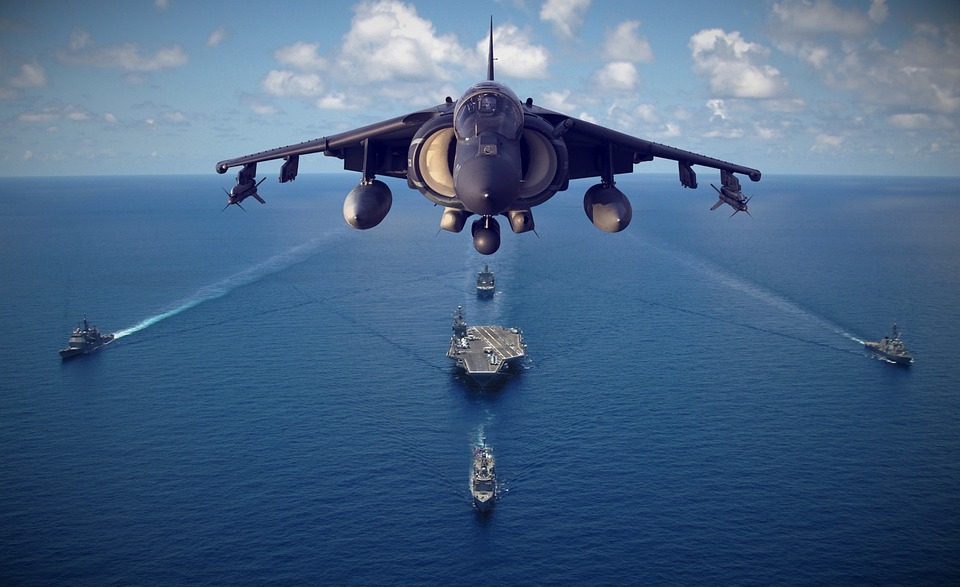 In what appears to be an unprecedented move, the Philippines has increased its naval patrols in the contested waters, signaling increasing tensions in the South China Sea. Ship-tracking data by the Asia Maritime Transparency Initiative showed that Philippine naval vessels made around 57 patrols around the disputed Spratly Islands and Scarborough Shoals from March 1 to May 25. AMTI noted that this was a dramatic increase from the past 10 months.

They also noted that the recent Filipino military activity was beyond what has been seen in years.

China made sweeping claims of sovereignty over almost the entire South China Sea, a claim the Philippines contested along with other nations. An international arbitration ruled against China’s claims, which China has rejected, still insisting on having sovereignty over the waters to this day. Beijing has already built and fortified structures that are claimed by both the Philippines and Vietnam, angering both countries.

However, despite the increased naval presence on the part of the Philippines, the analysis notes that this pales in comparison to Chinese military forces. AMTI explained that Philippine naval presence appears to be fleeting, whereas Chinese vessels operate as sentries and will stay at targeted places for weeks until they are replaced.

Nevertheless, the Philippines has refused to back down from the pressure presented by China over the waters. Philippine President Rodrigo Duterte made clear in May that the country will not back down from Chinese pressure in a televised address. Duterte’s remarks come amidst pressure to abandon seeking close relations with China and push back against what his defense advisers have said are provocations from China.

“We have a stand here and I want to state it here and now again that our ships are there, we will not move an inch backward,” said the Filipino leader. “I do not want a quarrel. I do not want trouble. I respect your position and you respect mine. But we will not go to war. I will not withdraw. Even if you kill me. Our friendship will end there.”