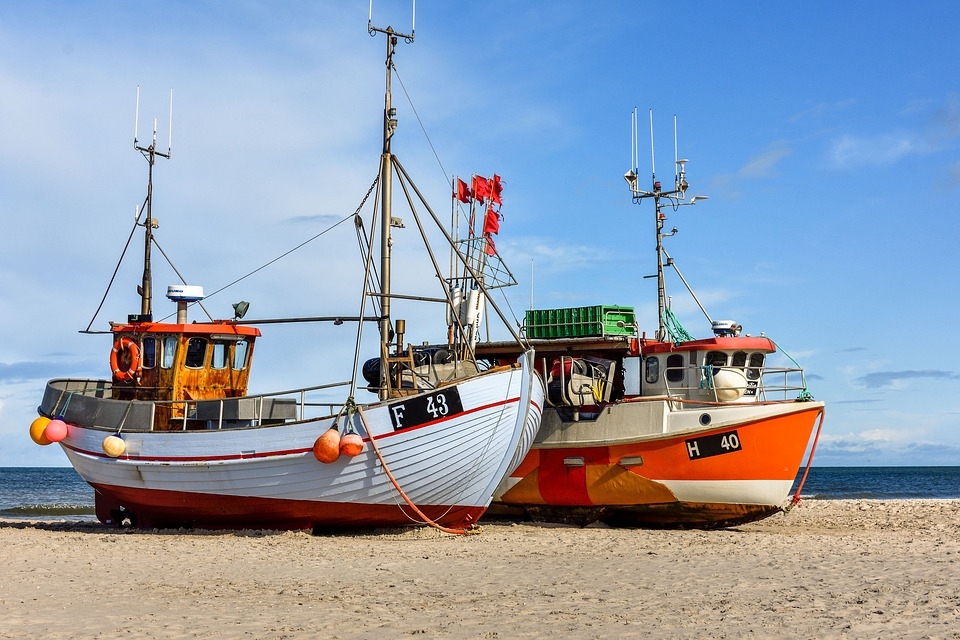 China and the Philippines have a long-running dispute over the South China Sea, which China claims to have sweeping sovereignty over. However, as Chinese vessels recently made incursions in the Philippines’-claimed section of the waters, fishermen have raised fears of possible military conflict.

Chinese vessels were seen transiting through the 200-mile Exclusive Economic Zone of the Philippines’ part of the South China Sea in what would be the latest cause of tensions between the two countries. While the Philippines has alleged that the Chinese vessels were manned with a militia, China said the vessels were trying to seek refuge from the bad weather. Filipino fisherman Federico Josol recalled that he saw two helicopters, four Chinese coastguards, and a ship that appeared to be used for war.

“The two sides had friendly and candid exchanges on the general situation and specific issues of concern in the South China Sea,” said the Philippines’ Department of Foreign Affairs in a statement, referencing the bilateral consultation mechanism that was convened in 2016 to ease tensions in the disputed waters. “There was a mutual recognition in the importance of dialogue in easing tensions and understanding the country’s position and intentions in the area.

The DFA also said that the incident that occurred in June of 2019 when a Philippine fishing boat sunk into the ocean by a Chinese fishing vessel that abandoned the Filipino fishermen in the disputed waters was also mentioned in the discussions. The agency added that the Ministry of Justice will be pursuing compensation for the victims.

Aside from the conflict over the sovereignty of the waters, there is also the situation between China and Taiwan. China has claimed that Taiwan is part of the mainland as a breakaway province, which Taiwan has strongly opposed, along with other allies that want to maintain the democracy of the island nation. This includes the US, with US President Joe Biden seeking to maintain Taiwan’s status quo despite facing threats from China, according to South China Sea expert Drew Thompson.

“The US has a pretty significant interest in Taiwan,” Thompson said, speaking on the Chinese show “Liberated Panda.” “They want to maintain a status quo that includes a free, open, democratic Taiwan. If you think about how some countries feel that trade constraints their foreign policy choices when it comes to China because they’re such a large trading partner.”

Thompson noted that Taiwan also happens to be the 10th largest trading partner in the US.