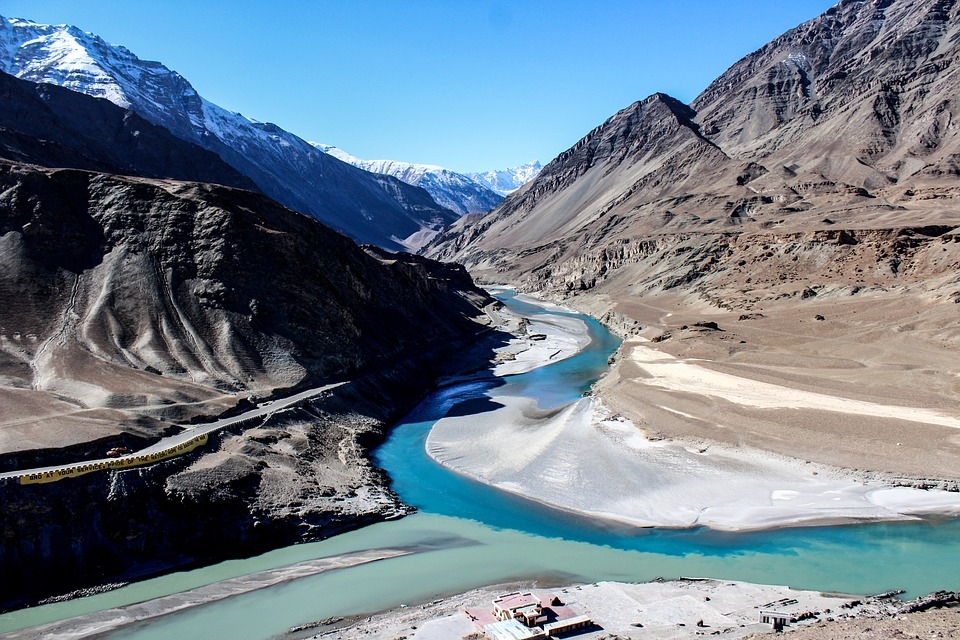 Satellite images have found that the Chinese military has been seen constructing roads in certain parts of the Himalayas, close to its disputed border with India. Some parts of the Himalayas include Tibet and Bhutan. The move to extend its territorial claims is believed to be part of its strategy in gaining an advantage against India, as the country battles the second wave of COVID-19.

Satellite images also found three Chinese villages built inside Bhutan, with the majority of the settlements occupied with CCP headquarters and military outposts, power stations, and warehouses. WION’s Palki Sharma warned that China is using its strategy from its South China Sea efforts into the Himalayas. Sharma said that China is “capitalizing on India’s crisis.”

“China is taking its South China Sea strategy to the Himalayas. It is building structures to claim disputed territory. In the South China Sea, it fortified and armed shoals claimed by Vietnam and the Philippines,” said Sharma. “Now it has built a highway near Arunachal Pradesh and villages in Bhutan. China wants to do more such construction work along the Tibetan border.”

Last week, China warned the US not to disrupt peace and stability in the disputed waters following the US’ guided-missile destroyer USS Curtis Wilbur was seen transiting close to the Paracel Islands, which China claims sovereignty over. The transit is part of its deployment of the US Navy’s 7th Fleet to the region. Tensions have since escalated between China and the US as of late when Chinese officials have accused a US warship of entering Chinese waters without permission.

China’s Ministry of Foreign Affairs issued a statement criticizing the US Navy’s presence in the disputed waters. They said that the US violated China’s “security and sovereignty, as well as undermined peace and stability in the South China Sea.”

China claims sovereignty over almost the entire body of water, a claim that was rejected by an international tribunal and its surrounding countries, including the US.