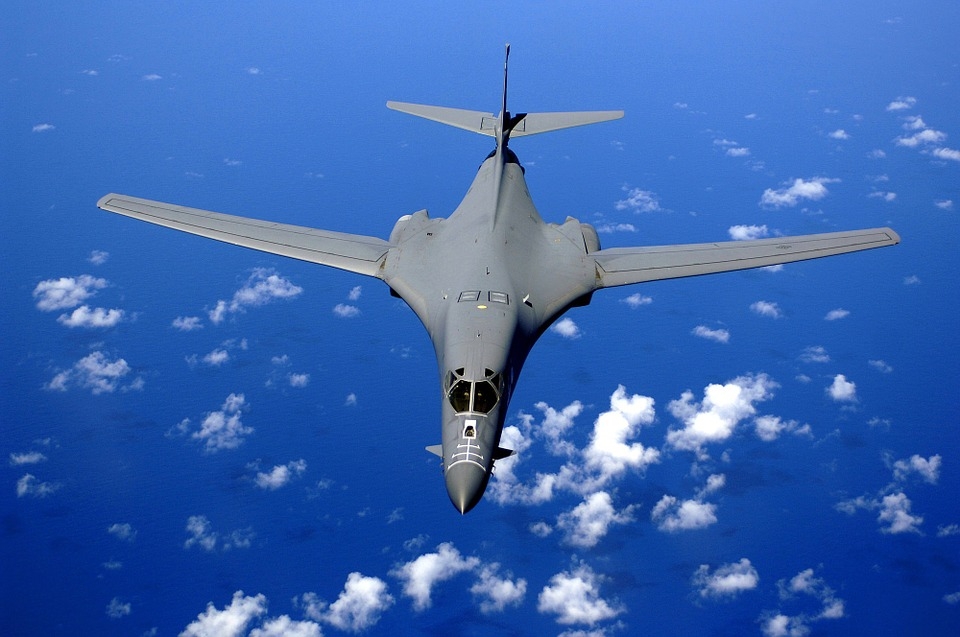 China faces possible military conflict with several countries including the US over the South China Sea. Recently, the US has now shown its support towards Malaysia’s claim that Chinese airplanes made an intrusion over its airspace.

The US Air Force has shown support towards the Royal Malaysian Air Force’s claim that Chinese warplanes invaded its airspace last week. Malaysia claims that Beijing scrambled 16 aircraft over its airspace. China has since disputed the claim, saying only two warplanes were involved in the incursion.

The Chinese Embassy in Malaysia also echoed the insistence of China with regard to its warplanes. The embassy insisted that the planes were doing their routine training and were adhering to international law without violating other countries’ airspace.

This incident follows a previous intervention made by the US in the South China Sea, as Washington has warned Beijing against aggression in the hotly contested waters. China has made sweeping claims of sovereignty over almost the entire body of water. This claim was disputed and rejected by the international tribunal, the ruling that Beijing has rejected as well.

China is facing added scrutiny due to the COVID-19 pandemic, as many countries are looking to investigate its origins, with one possible theory that the virus was leaked by accident from a lab in Wuhan, where the disease was first reported. China specialist Jasper Becker has suggested that if the highly debated scenario was found to be true, then it would have major political repercussions, especially within the Chinese government.

“The national shame might spell the end of the Chinese Communist Party’s 70-year rule,” said Becker. “It would start a political earthquake which would begin in China and upend the world order.”

However, Becker noted that it seems likely that Beijing would not take any responsibility even if the theory was proven.