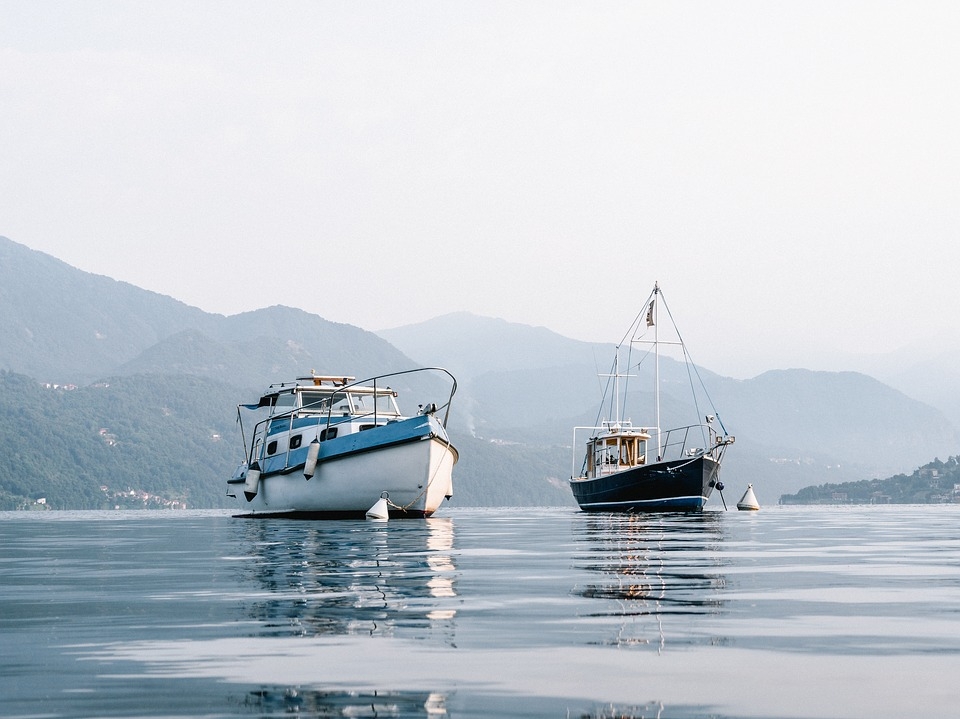 China has been at odds with neighboring countries over the claim to the South China Sea. In its latest attempt to stake control over the highly disputed waters, Beijing has imposed a fishing ban on the Philippines.

Beijing has imposed its annual fishing ban on the Philippines for three months in the northern part of the South China Sea. The ban, which China has imposed since 1999, would run from May 1 to August 16, including areas of the South China Sea and other waters off China. However, Manila has since rejected the ban, encouraging its fishermen to continue fishing in its waters.

However, according to CSIS Asia Maritime Transparency Initiative Director Greg Poling, China is now more capable of implementing the ban than before. “China is a lot more capable of enforcing it than it has been in years past,” Poling told ABS-CBN News. “This ban has been going into effect every year since 1999 and it implies to the northern half of the South China Sea,"

“China’s presence in areas other than the Paracel islands was mostly hypothetical until the last four to five years as we’ve seen day in and day out, there are dozens of Chinese coastguard ships,” added Poling.

The Philippines and China have long been disputing over claims to the South China Sea. China made a sweeping claim over almost the entire body of water on a historical basis through its nine-dash-line. However, an arbitration tribunal in 2016 ruled against China’s claims, citing that it has no legal basis but China has since rejected the ruling.

China’s claims of almost the entire South China Sea have also overlapped with claims of the surrounding countries. Along with those countries, the US has also strongly opposed China’s attempts to claim sovereignty over the region. Previously, China has accused the US of provocation following one of its guided-missile destroyer ships making transit through the Taiwan Strait.

China criticized the US for trying to disrupt the peace within the contested waters. “The US actions sends the wrong signals to Taiwan’s independence forces, deliberately disrupting the regional situation and endangering peace and stability across the Taiwan Strait,” said a spokesman for China’s Eastern Theater Command.