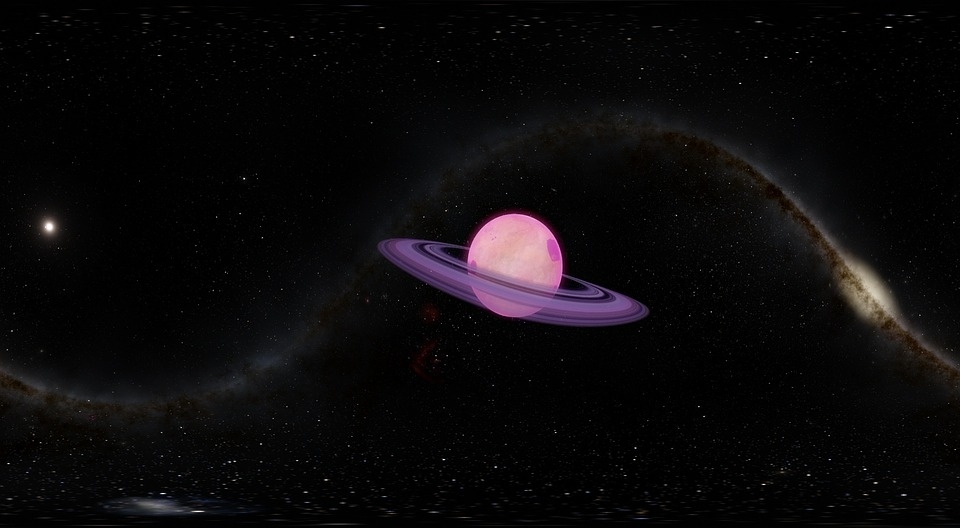 Space agencies all over the world are not only hoping to explore possible habitable planets in space but also searching for alien life. Scientists recently came across another distant exoplanet that also shares similar attributes to Earth.

Express reports that the University of Canterbury astronomer and the study’s lead author Dr. Antonio Herrera Martin, and his team have discovered a new kind of exoplanet that has very similar qualities as Earth. Nicknamed “Super-Earth,” it was found near the center of the galaxy and is one of the very few exoplanets that have similarities to Earth in terms of orbit and size. Dr. Herrera Martin expressed how significant this discovery was, especially as it was a rare occurrence.

Studying the exoplanet’s host star took Dr. Herrera Martin and his team around five days, and within those five days, a five-hour distortion led them to discover the Earth-like exoplanet. They found that the host star has a mass of around 10 percent of the Sun, while the exoplanet is estimated to have a mass between that of Earth and Neptune and have an orbit with the same distance between Venus and Earth from its host star.

Because the host star of this exoplanet has a much smaller mass than the Sun, one year in the said planet would be equivalent to 617 days. Dr. Herrera Martin and his team made use of three telescopes in order to spot the exoplanet, from Chile, Australia, and South Africa alongside other instruments from Chile and South Korea.

In other news, scientists are also looking towards Mars as the next destination for space exploration and, hopefully, a place that can be colonized or inhabited by humans in the future. A new study revealed that the lava tubes found on the volcanic formation-filled region of the red planet could be used to house astronauts. After analyzing 1,500 photos taken by NASA’s Reconnaissance Orbiter of Mars, scientists found that the volcanic region, also known as Hellas Planitia found in the Southern Hemisphere of the planet, has volcanic formations that can potentially shield astronauts from the intense cosmic radiation that they could be exposed to.