New study suggests exoplanets that have hydrogen-rich atmospheres are habitable 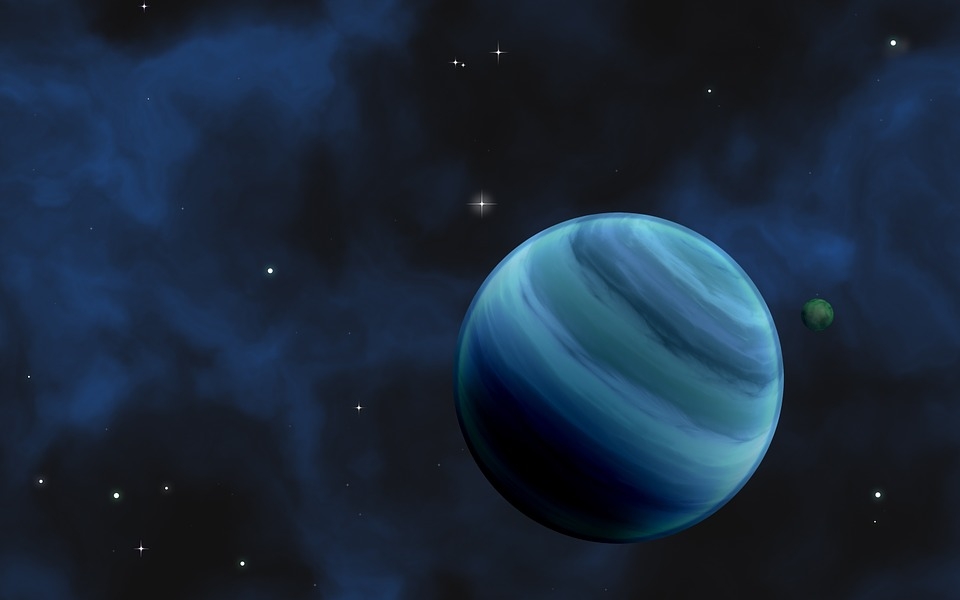 Express reports that a study conducted by researchers from MIT suggests that exoplanets that have atmospheres that are abundant in hydrogen could also be habitable. Their findings, which are published in Nature Astronomy, revealed that microorganisms could actually survive and thrive in an atmosphere that is completely made up of hydrogen. The findings also suggest that living beings can actually thrive in more exoplanetary environments than what was usually known.

According to Professor Sarah Seager, who led the study, biologists have already found that organisms could really thrive in atmospheres that are predominantly made up of hydrogen. However, Professor Seager also added that it is likely that biologists may not have expected this result from a hydrogen atmosphere because the element is not known for being toxic to living beings. From the experiments Professor Seager and her team conducted, they found that the living microorganisms were not getting their energy from the atmosphere but from the liquid culture that they were steeped in.

In other related news, it was previously reported that the Kepler space telescope from NASA’s discoveries of exoplanets similar to Earth could be of help in searching for life beyond Earth. A study that was published back in August of 2019 found that as the Kepler telescope has discovered many exoplanets of various shapes, sizes, and environments, scientists could be able to use the findings to help shape future missions and further studies of planets that could potentially be habitable.

The Kepler telescope discovered over 2,600 exoplanets orbiting hundreds of thousands of stars during its nine-and-a-half year run.