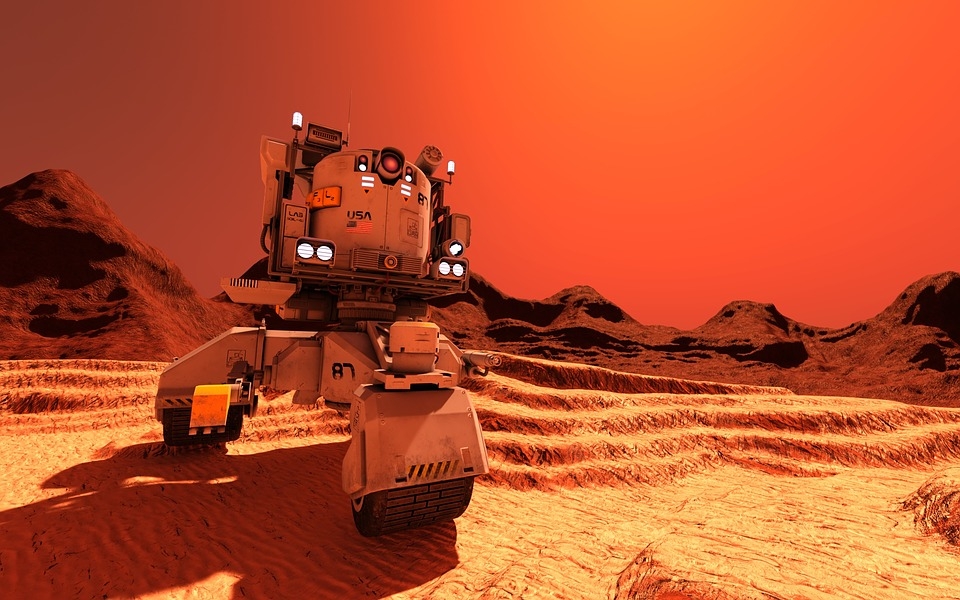 The prospect of life on Mars has intrigued both space enthusiasts and scientists alike, with agencies ramping up on their missions to explore the red planet. However, a new study finds that Mars may not be the best place for life as life may not be able to survive.

A study conducted by researchers from the Southwest Research Institute, Mars may not be very habitable after all as the red planet’s atmospheric conditions do not allow for even briny water to be hospitable to life. One of the researchers, Dr. Alejandro Soto, explained the team’s process in coming to that conclusion by analyzing certain parts of Mars “where liquid water temperature and accessibility limits could possibly allow known terrestrial organisms could replicate - to understand if they could be habitable.”

Dr. Soto and his team made use of the climate information on Mars to develop their own model that can precisely predict the location, when it took place, and how long it took place for brines to be stable and shallow on the surface and subsurface of the red planet respectively.

According to their study, the brines usually form on the surface of a planet for a small part of the year for up to six hours consecutively and remain as such. However, it cannot go past the six-hour mark, as the brines by that time will have a maximum temperature of 48 degrees Celsius. This, according to the researchers, exceeds the known tolerances of human life or life on Earth.

Meanwhile, it was previously reported that aliens may be living on the dark side of the Moon, according to alien hunters. Only one side of the Moon has faced Earth due to a process called tidal locking, which involves the gravitational pulls of both the Earth and the Moon. This led alien conspiracy theorists to believe that aliens or an alien civilization may be living on the other side.

Recently, NASA took photos of that particular part of the Moon, revealing the structures that appear to cast shadows on the lunar surface. Alien hunter Scott C. Waring has since analyzed the images and claims that these structures that casted shadows are artificial and that it is impossible for those to be made naturally.