Samsung teaming up with rival LG for TV production 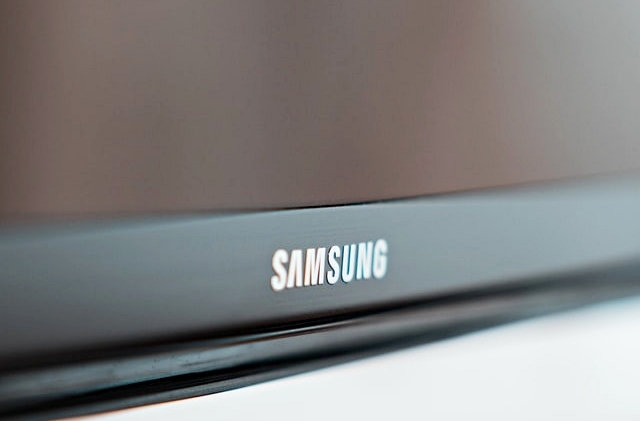 Samsung Electronics has always been rivals with LG Electronics, whether it is for smartphones or home appliances. The Lee Byung Chul-founded electronics company headquartered in the Yeongtong District of Suwon is considered the largest TV maker in the world, and it has plans to release a new range of television sets in Europe and North America next year.

Samsung Electronics will be using the advanced organic light-emitting diode or OLED in making the new TVs, and it was reported that this part would be supplied by its rival company. Business insiders who have knowledge about the deal said early this week that LG Electronics' display affiliate would be delivering OLED to Samsung as part of their collaboration.

"Based on our internal investigation in Samsung's TV supply chain, it is fair to say Samsung Electronics recently completed quality testing of TVs using LG Display-manufactured OLED panels and put LG Display into its supply system," a senior fund manager of a U.S.-based investment bank said via phone. "Samsung Electronics is considering releasing TVs using LG's OLED panels in North America and Europe within the first half of next year at the earliest."

As per The Korea Times, Samsung Electronics may be buying at least 1.5 million or 2 million glass sheets. This will be the size of the initial order from LG. "In terms of estimated deal size, if Samsung officially inks the deal with LG, this will be around a few billion dollars," a manager at LG said.

Observers said that Samsung's collaboration with LG displays the former's change in strategy when it comes to diversifying its panel sourcing channels. The company usually gets its conventional TV LCD panels from Samsung Display but as this is getting more expensive, it is shifting to a new display and new supplier as well.

An executive at one of Samsung's local partners opined that "Samsung's decision to use LG's OLED panels looks smart just from a business standpoint." He explained that this is due to the fact that the supply of OLED panels from Samsung Display is very limited thus having LG as another supplier is a good move.

Meanwhile, Business Korea further reported that Samsung and LG are also teaming up not only for TV displays but in automotive electronics too. LG Elec's infotainment systems for Volkswagen's EVs use Samsung's Exynos Auto V7 chip and as the demand for electric vehicles is projected to increase in the not-so-distant future, the partnership between the two Korean electronics giants is expected to expand further.