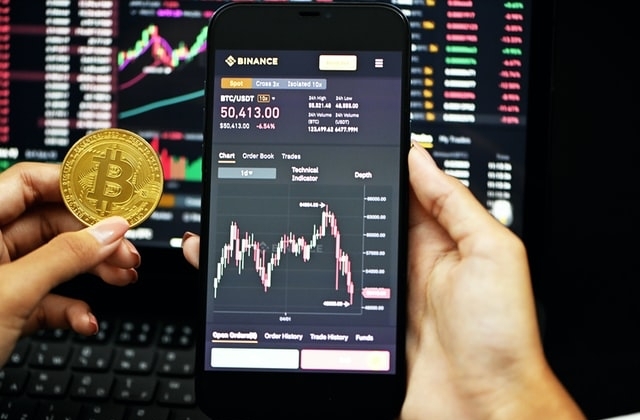 The Turkey unit of Binance was slapped with a hefty fine after the country’s Financial Crimes Investigation Board (MASAK) found it guilty of violating the AML Law or the Prevention of Laundering Proceeds of Crime policy.

MASAK stated that after its audit to see if Binance Turkey has complied with the anti-money laundering policies, it discovered issues and declared the crypto exchange company failed in the compliance check. For this, it was asked to pay around $750,000 in fine or 8 million Turkish Lira.

According to CoinTelegraph, the MASAK is Turkey’s financial intelligence unit that is operating under the Ministry of Finance and Treasury. It said that Binance’s operations in the country went against laws that were put in place to prevent the laundering of money obtained through illegal means.

It was reported by the local news Anadolu Agency that the financial crimes investigation board carried out a probe related to Turkey’s Law No. 5549 on AML Law and the conclusion led them to hand down the fine on Binance Turkey.

Cointelegraph Turkey reported that the eight million Turkish Lira penalty imposed by the regulators was the maximum amount that it could declare for an administrative fine in connection with the alleged violation.

With the turn of events, Turkey’s unit of Binance has become the very first cryptocurrency company to be fined by the local government. Additionally, Lutfi Elvan, a former treasury and cost minister, said that the MASAK is currently working closely with the Financial Action Task Force (FATF) which is the international watchdog that is monitoring money laundering activities as well as terrorist financing.

“FATF has asked for measures to be taken against crypto trading platforms,” Elvan said. “With this understanding, we intend to channel it to a dry spot but the exchange rate will find its own price on the market.”

Meanwhile, Reuters tried to reach out to Binance Turkey (BN Teknoloji) for comments but it did not immediately respond to an email. The publication also contacted MASAK but it could not be reached. In an update, the spokesman of the crypto exchange firm said it does not publicly discuss its communications with the authorities and regulators.