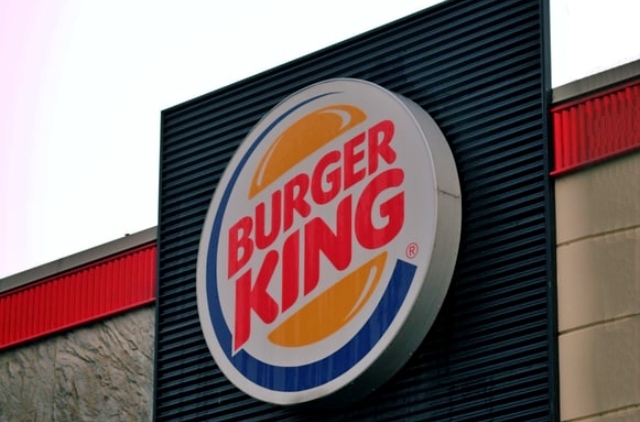 Burger King UK signed an agreement to acquire 12 new outlets from restaurant franchisees. The master franchisee of this fast-food chain in the United Kingdom confirmed it would be taking over all of the BK restaurants being run by Saxby and Kaykem Fast Foods Limited franchise companies.

As per the Irvine Times, the deal is expected to continue and strengthen Burger King UK’s ambitions to further grow. It was revealed that there is also a goal to expand its directly-owned restaurant portfolio to 172 branches in the country. The aim is to have an outlet in around London, Kent, Ipswich and other locations in the UK’s South East.

The master franchisee group now owns more than 500 Burger King restaurants but a big number of these are still majority-owned by franchisees. Burger King UK is headed by CEO Alasdair Murdoch who is also a former Gourmet Burger Kitchen chief and Martin Robinson is the UK chain’s chairman. The two leaders stated that they are moving “into a year of growth” after surviving the effects of the COVID-19 pandemic.

“I would like to thank Kaykem Fast Foods Limited and Saxby for their support along with the contribution they have made to Burger King in the UK over the past 25 years,” CEO Murdoch said. “The restaurants have been run in an exemplary way and we welcome our new colleagues in the restaurant teams as they become part of Burger King UK.”

The UK unit of the fast-food brand said it is committed to growing naturally by opening new locations and acquiring smaller franchises in the country and consolidating them into a centrally-managed portfolio. The company also invested in customer experience throughout the past year and this includes adding more digital menu screens and ordering kiosks.

Evening Standard reported that the Burger King master franchisee in the U.K. was purchased by Bridgepoint private equity firm in 2017 from Restaurant Brands International, the global owner of the BK brand and franchise.

Meanwhile, the local online publication, Sky News, mentioned in a report earlier this year that Bridgepoint is mulling on a possible sale of the business for £500 million. The company already held meetings with potential advisers but the talks are still in the early stage with no definitive details yet.