TikTok dethrones Google as the favorite website to visit 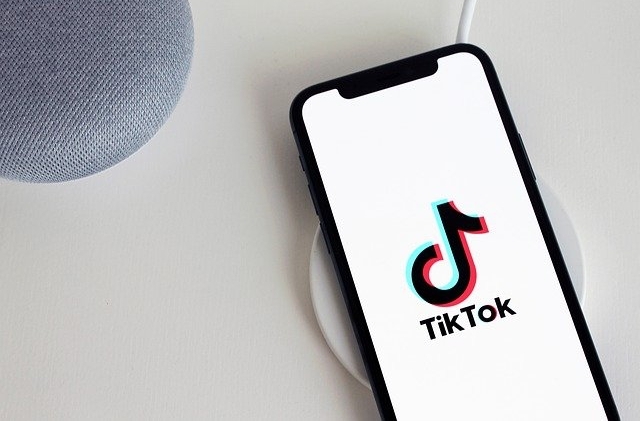 TikTok, a Chinese video-focused social networking service owned by ByteDance, has unseated Google as the most favorite website to visit in the world. The platform that is a common source for viral videos is now the new most popular destination for people who go online.

Based on information from the website security firm, Cloudflare, TikTok has been getting more hits these days compared to Google, the well-known American search engine. BBC News reported that rankings showed TikTok ousting Google from the no. 1 spot in the months of February, March, and June this year.

TikTok was able to maintain the first place ranking since August. Last year, Google was at the top and reigned for some time, besting TikTok, Apple, Facebook, Amazon, Netflix, and Microsoft.

In July of this year, Sensor Tower, a data company, revealed that TikTok had been downloaded by over three billion times. Today, it boasts of more than one billion active users worldwide and the number is said to be growing continuously.

Cloudflare was able to gather the data that showed TikTok replacing Google as the most visited website in the world through its data tracking tool called the Cloudflare Radar. This monitors web traffic thus it can see which sites are getting more visits every day.

For TikTok’s surging popularity, analysts think the COVID-19 pandemic played a big part in making it the no. 1 site today. Due to the lockdowns, most people are stuck at home and they started using the video app for entertainment.

TikTok has also produced many star personalities who created and posted videos that became hits. These people also gained massive followers and they are now making extra income as creators as well.

Aside from dance videos, the other popular content on TikTok is related to food. Many unique recipes have cropped up on the site and these usually gain millions of views. In fact, the success of these food recipe videos even prompted businessmen to launch the TikTok Kitchen which aims to bring viral food creations to fans.

Meanwhile, as per CBS News, the full ranking based on how much web traffic they generated this year is as follows: TikTok, Google, Facebook, Microsoft, Apple, Amazon, Netflix, YouTube, Twitter, and WhatsApp. The list given is posted in order of their current ranking according to Cloudflare.