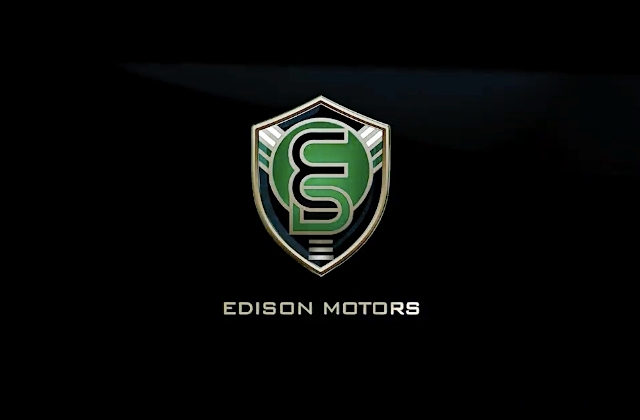 Edison Motors is acquiring SsangYong Motor, the South Korea-based automobile manufacturer that has gone bankrupt, and it was reported that the deal may be completed this week. Sources stated that the merger is likely to be sealed in a few days, with Jan. 7 being the latest.

"We need to adjust the contents of the contract but if the discussion goes well, it can be done within this month," an official from Edison Motors said in a statement. "If the adjustment is prolonged, it could be early January."

Furthermore, according to The Korea Herald, the Seoul Bankruptcy Court also set the due date to formally sign the M&A deal on Dec. 27 so Edison Motors is likely to do this week. There is a plan to extend the date up to Jan. 10, 2022, so the world-class electric motorcycle company is expected to seal the deal within this time frame.

The acquisition was delayed a bit since Edison Motors and SsangYong Motor could not immediately sign the formal contract because of some disagreements. It was learned that the companies need to resolve conflicts over employment contracts and how the merger will push forward before they can close the transaction.

At any rate, Edison Motors already has plans after its merger and acquisition of SsangYong is completed. It is mulling on putting SsangYong Motor's Pyeongtaek factory up for sale.

The said property is said to be worth ₩900 billion or around $757.9 million. The company is considering this move to secure liquidity through selling assets rather than getting more loans.

If this plan fails to work, Edison Motors will be forced to renegotiate for loans with the Korea Development Bank. The company already tried to borrow ₩800 billion from KDB which is a little more than half of the ₩1.5 trillion that it needs to buy SsangYong Motor and it has listed the Pyeongtaek plant as collateral but the bank said financial support would not be available unless Edison has a clear, sustainable business plan for the firm it will acquire.

Meanwhile, Edison Motors previously requested an adjustment for the acquisition price. It wants a slight reduction after discovering additional bad assets during due diligence that was carried out earlier this month.

As per Korea Joongang Daily, Edison Motors has reduced its offer for its M&A for SsangYong Motor by ₩5.1 billion based on its original proposed amount. Subsequently, the automobile company filed a request with the Seoul Bankruptcy Court to get approval for the acquisition price to be lowered.

"We submitted the request last week and are waiting for the court to approve the new acquisition price," the spokesman for SsangYong said. "We believe the result to come out within a few days."