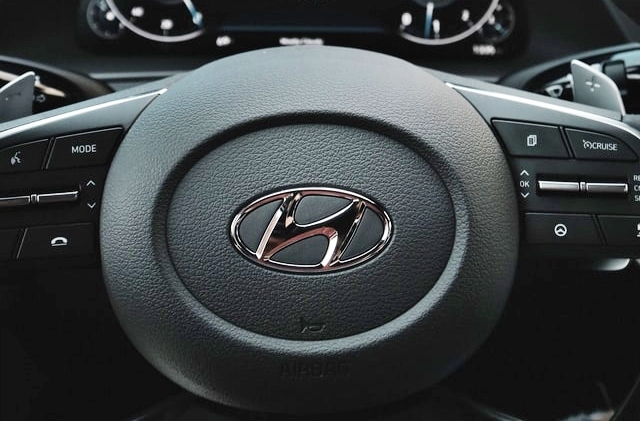 Hyundai Motor Group will stop making internal combustion engines to hasten its transformation into an electric vehicle maker. The company said that electrification is unavoidable, so it will now work in that direction and ditch the fuel-powered vehicles.

According to The Korea Economic Daily, Hyundai Motor has closed down its engine development department which is stationed at the company’s research and development (R&D) headquarters and business insiders revealed this information late last week.

“Now, it is inevitable to convert into electrification,” KED Global quoted Park Chung Kook, the newly-appointed R&D chief as saying in an email that was sent to employees. “Our own engine development is a great achievement but we must change the system to create future innovation based on the great asset from the past.”

The move to shutter the said division came as the automobile industry around the world is shifting to electric vehicles and it is happening faster than expected. EVs do not require a powertrain as they run on an electric motor thus the engine development unit is not needed any longer.

Hyundai Motor’s engine development was first established in 1983 and the company is scrapping it this month after almost 40 years. With the closure, the efforts will not be redirected to improve the automaker’s EV development division.

Hyundai Motor also formed a battery design team, a battery performance development team, and more for its EV development center. The carmaker along with its subsidiary, Kia Motors, is aiming to sell 1.7 million electric vehicles worldwide in 2026.

With the sudden shutdown, Business Korea reported that Hyundai Motor Group has officially terminated the engine development by announcing rules stating not to release any new models of internal combustion engines. This will also formally mark the transformation of its Powertrain team into the Electrification Development Team which will focus on R&D for electric vehicles.