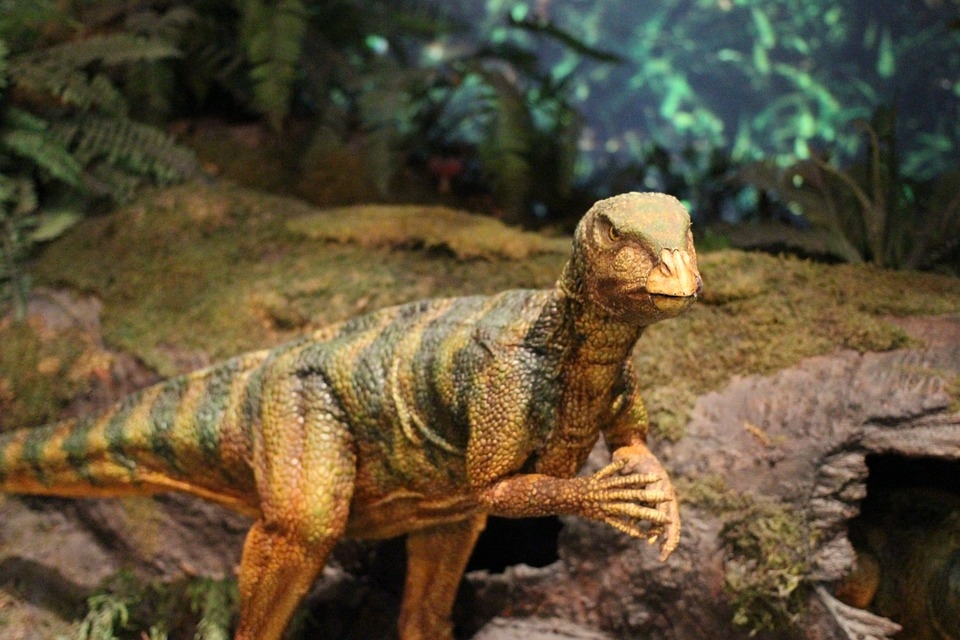 It is widely believed that an asteroid collision on Earth was responsible for the mass extinction of the dinosaurs. However, a new study seems to suggest that it was not the case at all.

Express reports that researchers from the University of Rhode Island conducted a study on what may have caused the extinction of the dinosaurs that occurred 66 million years ago. They found that the popular belief of a sudden asteroid collision was not the cause of their extinction, neither was the theory of climate change at the time. Their findings suggested that the extinction of the dinosaurs was not abrupt and simultaneous, but rather a gradual one, having drawn out over time.

They analyzed sediments that date as far back as 227 to 205 million years ago at the Petrified Forest National Park in Arizona. According to Professor David Fastovsky of URI, “In the end, we concluded that neither the asteroid impact nor climate change had anything to do with the extinction, and that the extinction was certainly not as it had been described - abrupt and synchronous. In fact, it was diachronous and drawn out.”

The researchers went to the sites where known fossils were first discovered and dated their age from their position within the rock sequence. They then proceeded to calculate an estimate of when exactly did the dinosaurs become extinct. It should be noted that some species of dinosaurs already went extinct millions of years prior to the impact of the asteroid whereas other species such as the desmatosuchus and the smilosuchus died out a few million years after the asteroid collision.

More on discoveries, it was previously reported that paleontologists in Ecuador unearthed fossilized remnants of 22 sloths that date back to the Ice Age. They found the remains of Panamerican ground sloths, which are known to be the same size as elephants, in a dig at the Tanque Loma site found in the Santa Elena peninsula.

They also found the remains of 15 adults, five young adults, and two newborns of these Ice Age-sloths. The researchers believe that they must have been roaming the Earth around 20,000 years ago.