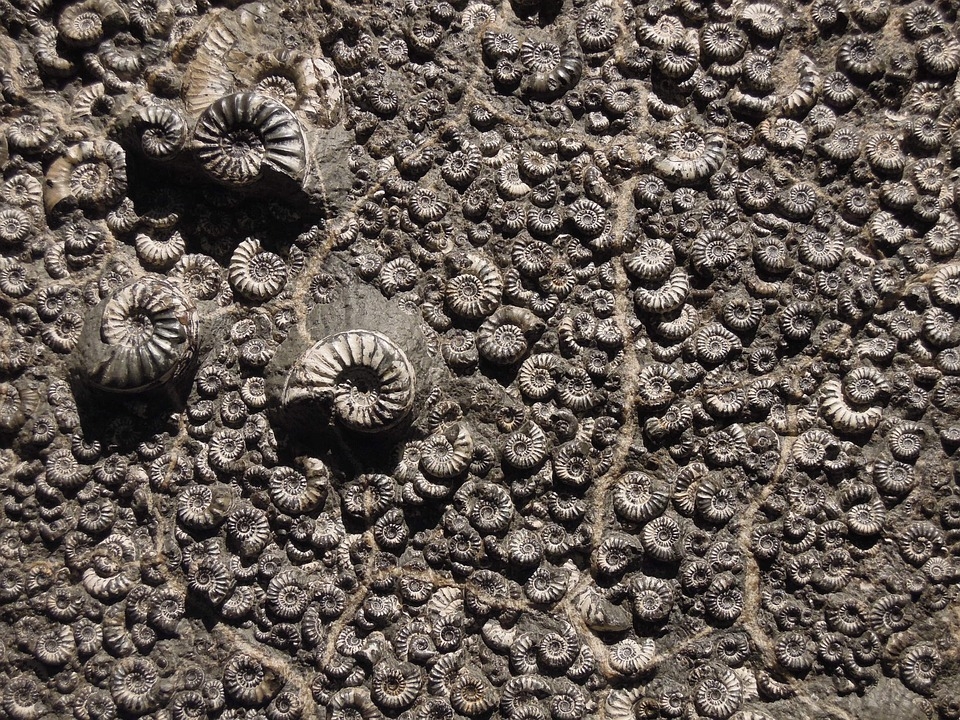 Antarctica is a continent where many scientists do their research into further understanding the continent and the world. Back in 1984, a group of scientists found an unusual rock that was not from this world and even discovered an unusual creature within it in the process.

Express reports that scientists from the American Search for Meteorites or ANSMET were scanning Allan Hills in Antarctica when they came across an unusual green rock. Taking it back to NASA, the agency revealed that the rock was a meteorite from Mars, and formally referred to it as ALH84001. The agency stored the meteorite, only rediscovering it more than a decade later in 1996.

However, after closely examining the Martian rock, upon dissecting it, they found what looked like fossilized remains of a worm-like creature. This find would then suggest that there was once life on the red planet. Professor Laurence Garvie said at the time, “This is the first credible evidence of possible life from space, we’ve been speculating about this for years, but here we actually have something from another planet that has life in it.”

The news of this discovery was met by skepticism, with some suggesting that the rock may have been in Antarctica millions of years ago, which would explain why the worm-like creature may have made it inside. Nevertheless, the scientists who made this discovery were keen on proving the origin of the rock. Another meteor expert, Dr. Alan Treiman, said that there was a way to prove this, and it was through taking a cross-section of the rock to closely examine the supposed space bug.

Meanwhile, another discovery was made on the frozen continent. Scientists found the remains of a tiny frog on Seymour Island. After closely examining the remains which were made up of the skull and hip bone, they found that it dates all the way back to 40 million years ago. The scientists believe that the frog, measuring a few centimeters in length, belonged to the Calyptocephalellidae family, also known as helmeted frogs. This find would be able to shed some light on when the South pole turned into an icy region on the planet as these creatures could still be found in South America.