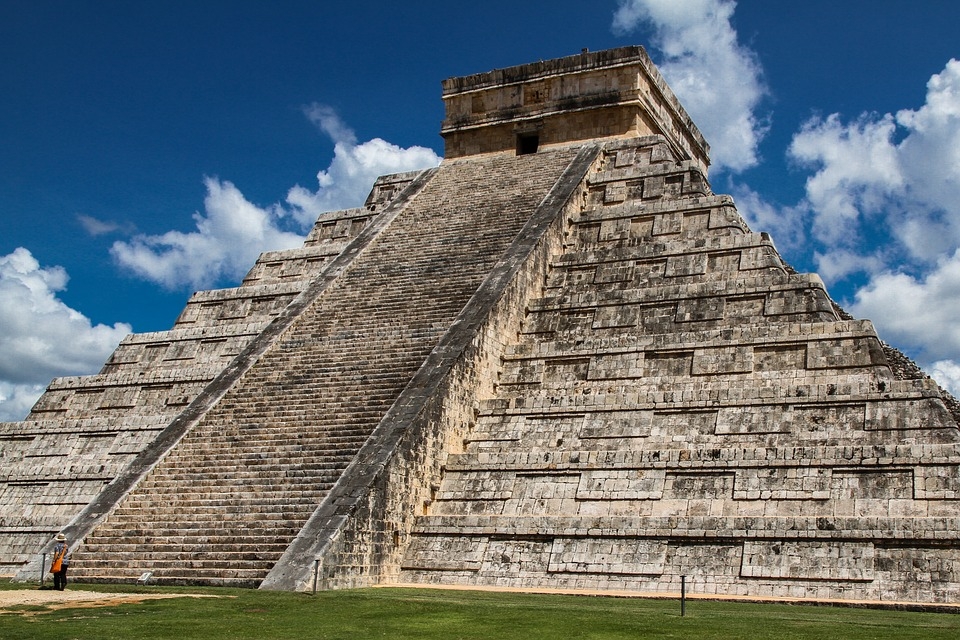 Even in history, there are findings that can change how a person views the past or what could have happened in the past. The same could be said for many Mexicans, following a discovery back in 1978 that changed their nation’s history.

Express reports that in the Witness History series of BBC Mexico correspondent Maria Elena Navas, she recalled the accidental discovery a group of electricity workers made in February 1978. The workers were digging below street levels when they found a stone carving of Coyolxauhqui, the Aztec goddess of the moon. The workers reported this finding to the country’s National Institute of Anthropology and History, with Dr. Raul Arana tasked with analyzing the discovery.

Dr. Arana concluded that this was the stone of the Aztec deity. “I went to the site and saw it for the first time, I was totally amazed, all we could see was half of the sculpture, the other half was still buried, but I could see the elaborately calved leaves that were about 15cm deep and traces of red and white paint,” recalled Dr. Arana.

Navas explained how this discovery played a part in finding the Templo Mayor and that it was not as far as they thought it might be. The stone carving turned out to be one giant stone disc weighing eight tons and measured three meters in diameter and that it was believed to be buried at the foot of the Great Temple or Templo Mayor. Soon enough, the foundations of the ancient temple were discovered, marking a huge archaeological breakthrough.

Speaking of discoveries, a treasure trove from a Spanish armada fleet was found along the coast of Northern Ireland. This discovery was shown on the BBC program Britain’s Sunken History, where treasures from one of the ships, the Girona, were found by divers back in the 1960s.

The treasures that lay untouched for the past four centuries could be viewed at the Ulster Museum in Belfast. The wrecked Girona was found a few miles within Dunluce Castle, which is also home to Irish chief Sorley Boy MacDonnell. 200 bodies were found from the wreck and were given a Catholic burial.