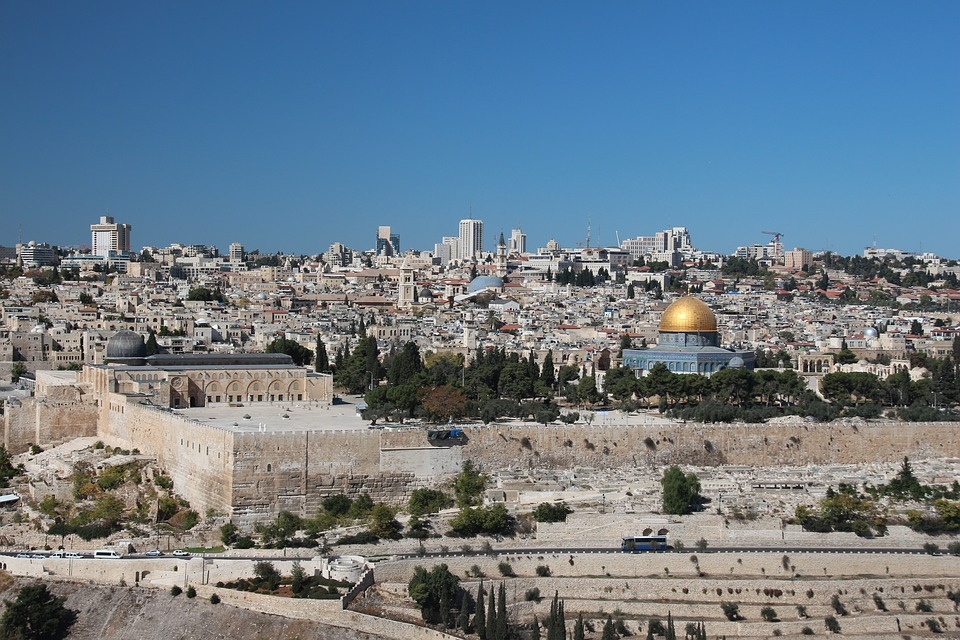 Discoveries made in Israel usually tend to provide a glimpse back into what may have happened thousands of years ago. A group of archaeologists in Israel discovered secret rooms hidden underneath the western wall in Jerusalem.

Express reports that archaeologists for the Israel Antiquities Authority were digging near the Second Jewish Temple that was destroyed by the Romans back in 70AD when they discovered a series of secret underground rooms at the Western Wall plaza in Jerusalem’s Old City. This discovery was found around 30 meters away from Temple Mount. The secret rooms were built into the bedrock that was connected through staircases. According to the excavation’s co-director, Barak Monnickendam-Givon, they were initially disappointed when they first hit the bedrock, thinking that nothing else could be found.

“What we found here was a rock-cut system - three rooms, all hewn in the bedrock of ancient Jerusalem.” Dr. Monnickendam-Givon noted that they plan on excavating below the Western Wall further, saying that there will be a division between the place of worship where people would be praying and where tourists can walk through to view the findings from the excavations.

Along with co-director Dr. Tehila Sadiel, they issued a statement expressing their plans to further investigate why an underground complex was built into the Western Wall 2,000 years ago. But they theorize that the rooms were a series of pantries as they also found clay cooking pots and the cores of oil lamps, to name a few.

Aside from a secret underground complex, other archaeologists previously discovered a scroll made of copper back in 1952 at the northwestern shore of the Dead Sea. This copper scroll is among the Dead Sea Scrolls and is thought to contain the location of gold and silver treasures that are scattered all over Jerusalem before the Second Temple was destroyed. Bible expert Tom Meyer said that the treasure has yet to be discovered and is still out there somewhere.