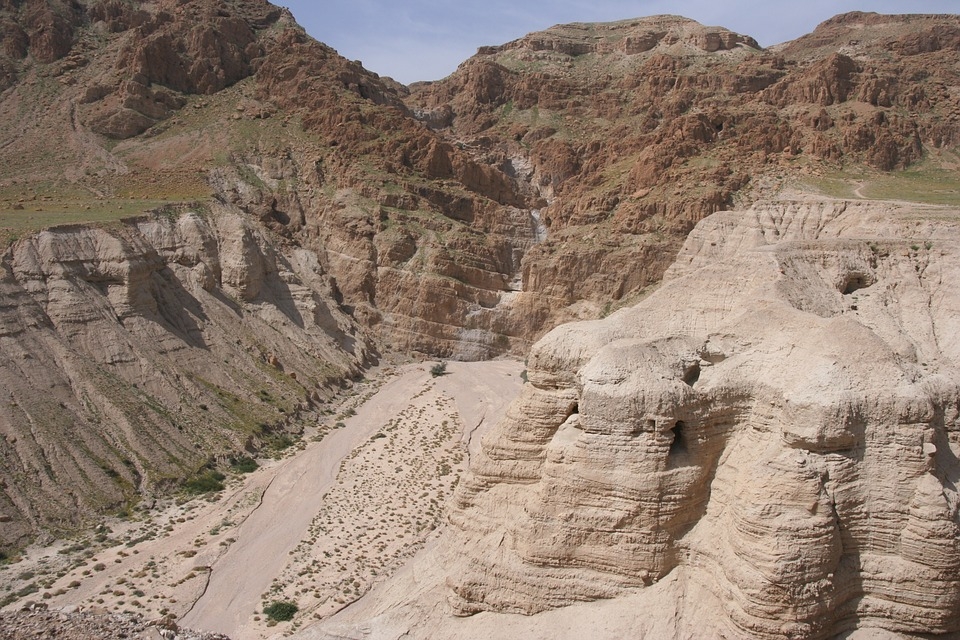 The Dead Sea Scrolls have shed some light on some of the world’s religions and have given archaeologists a glimpse of the past. Recently, a group of researchers made a surprising discovery on one supposedly blank fragment of these scrolls.

Express reports that a group of researchers from the University of Manchester found something unexpected while analyzing several fragments of the Dead Sea Scrolls that appeared to be blank. With the use of multispectral imaging, they found that one particular fragment was revealed to have four lines of text which have yet to be translated. However, one word was recognizable, being Shabbat or sabbath. Another fragment revealed the Hebrew letter for L. The archaeologists that made the discovery are keen on decoding what the text was about.

According to the University of Manchester historian and archaeologist Joan Taylor, “With new techniques for revealing ancient texts now available, I felt we had to know if these letters could be exposed.”

The university also noted that these fragments are authentic after further analysis was made on the pieces in a statement. They said that the fragments were discovered at the excavations at the Qumran caves and did not go through the antiquities market. Archaeologists have yet to find out who the authors of the scrolls were.

Speaking of discoveries, archaeologists unearthed a region in South Africa where the first anatomically modern humans existed. This particular region, dating as far back as 11,500 years, is referred to as the Paleo-Agulhas Plain and is found at the very tip of South Africa and is currently submerged in the ocean today. As this Plain is now submerged in the sea today, this would suggest that sea levels at the time were a lot lower and more land was once present.

By recreating the conditions back then, archaeologists were able to put together the existence of the earliest anatomically modern humans. They found that the Paleo-Agulhas plain had a very diverse plant species as well as ecosystems. However, they were surprised to find the lack of remnants belonging to shellfish, which would have been common for a group of humans that lived along the coastline. This means that this group of humans hunted for larger beasts inland.