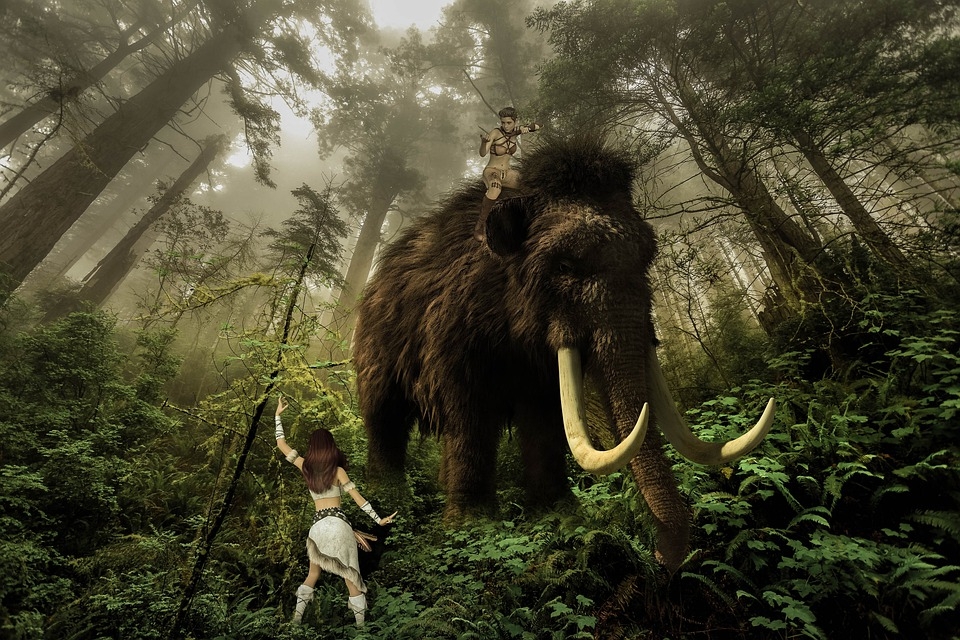 The most surprising discoveries could be found in the most unlikely places such as an airport. Archaeologists came across a major discovery when they unearthed a mammoth graveyard underneath an airport.

A group of archaeologists in Mexico were excavating under an airport when they found over 60 remains of mammoths. Based on the number of remains that were found, they believe that the mammoths were there after falling into a trap set up by humans at the time. Mammoths date as far back as 15,000 years ago. They were supposedly killed by the first humans in the Americas. Along with the mammoths, the archaeologists also found the remains of 15 humans.

The National Institute of Anthropology and History of Mexico released a statement regarding the human remains. They said that the humans were likely farmers as some pots, bowls, and clay sculptures were also found alongside some of the bodies. “The field team, led by archaeologist Manzanilla Lopez, theorizes that the Teotihuacan presence at the site was not very significant and that the continuity of the settlement occurs mainly towards the Epiclassic period (750 - 950 AD), according to the ceramic types of the complex called Coyotlatelco.”

In other related news, back in 2016, archaeologists found a well-preserved skeleton inside a shipwreck dating back over 2,000 years. They were excavating the famed Antikythera shipwreck when they came across the human skeleton,. They believe that the jaw, teeth, and other bones could help identify the person’s ethnicity. The Denmark Natural History Museum’s DNA expert Dr. Hannes Schroeder expressed their amazement at how the skeletal remains appeared to stay intact despite being at the bottom of the ocean for over 2,000 years.

Marine archaeologist Dr. Brendan Foley of the Woods Hole Oceanographic Institution stated that with this finding and knowing that the skeleton was found at the Antikythera shipwreck, it can provide more information about the wreck coming from someone who lived and died on the ship.

40 years prior, Jacques-Yves Cousteau and his team found 300 more artifacts since its first discovery back in 1900. More skeletal remains of the passengers and crew were found.