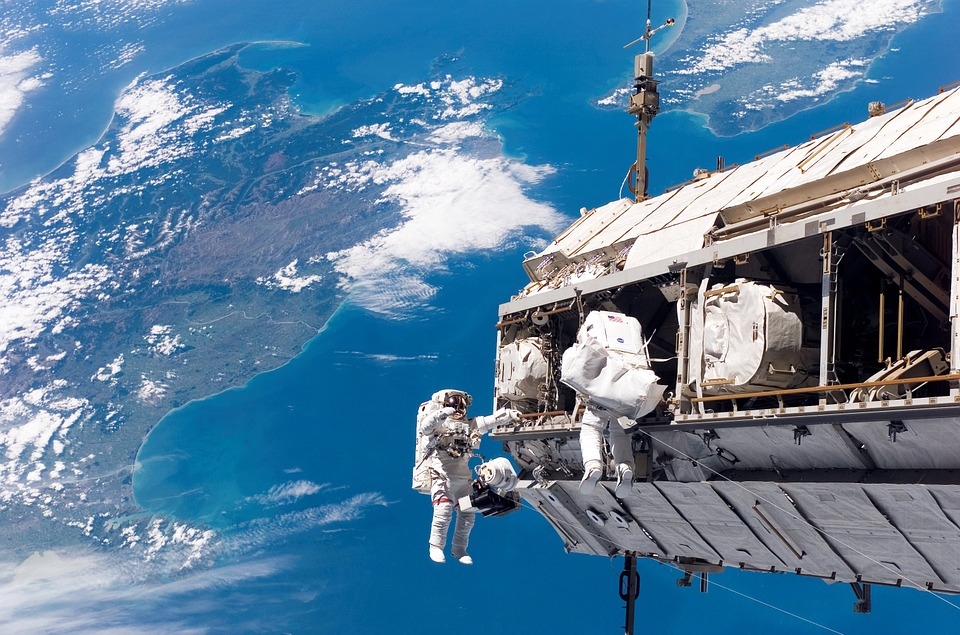 NASA is currently preparing for several missions, and among them is the creation of its own orbiting laboratory much like what the International Space Station is. However, they might not be able to rely on countries like Russia for assistance in building it, as the country has turned down a partnership with the agency.

The US-based agency is leading a project called Deep Space Gateway, which is about building and sending an orbiting laboratory, but this time around the Moon. The Deep Space Gateway may likely be taking the place of the ISS, which is due for retirement in 2024. While the ISS has had an international collective of astronauts aboard, the Gateway will be predominantly NASA.

Because of the plan for Gateway to become more NASA-centered, Russia’s space agency Rocosmos has somewhat withdrawn from the development of the project. Rocosmos has cited that a more global approach is needed for the next orbiting space laboratory rather than it being too focused on the US only.

“In our view, the lunar Gateway in its current form is too US-centric, so to speak,” said Rocosmos director general Dmitry Rogozin. “Russia is likely to refrain from participating in it on a large scale.”

Rogozin then noted that international space partners should work together to come up with a more holistic approach in space exploration. Rogozin stressed the importance of international cooperation among the space agencies, the same principles that were applied for the ISS.

NASA chief administrator Jim Bridenstine then dismissed the claims, saying that Gateway should be seen as an international partnership. Bridenstine explained that the upcoming space laboratory will make use of the intergovernmental agreement made for the ISS.

Meanwhile, one of the goals that space agencies like NASA hope to achieve is to be able to transport humans to other planets easier. According to former NASA chief administrator Daniel Goldin, it might be time for the agency to make use of nuclear power in transporting humans outside Earth. Goldin explained that NASA has a responsibility to stay a step ahead of its competitors in terms of space exploration. He also noted that China’s own space agency is already catching up with NASA. Thus, nuclear power may be the answer to space exploration and travel in the future.