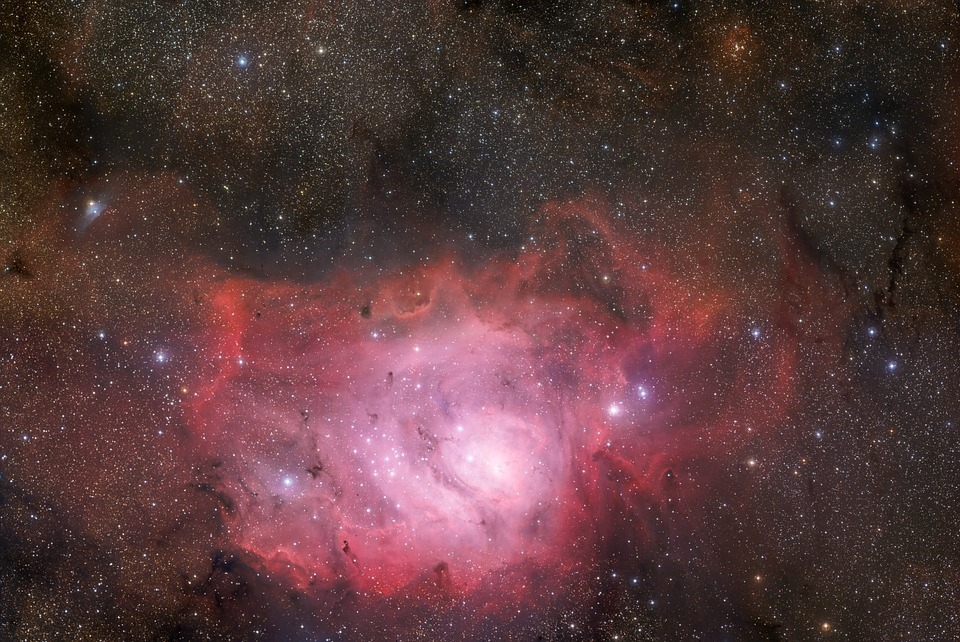 NASA and the European Space Agency’s Hubble Space Telescope is currently roaming around deep space, witnessing amazing phenomena that occur throughout the universe. Recently, NASA shared an image of a massive blush-colored nebula that the Hubble has taken.

NASA released an image of the Iris Nebula or NGC 7023 that was taken by the Hubble. The rosy-colored cosmic entity is found around 1,400 light-years away from Earth. What is amazing about this particular nebula is its size, spanning up to six light-years across. It should be noted that one light-year is equivalent to almost six trillion miles, making it extremely far in human terms. The agency revealed that NGC 7023 is made up of the usual components that make up other cosmic entities, which are dust and gas. These same components are also found in the composition of planets, stars, and solar systems.

As to its unique color, NASA revealed that the stars at the heart of that nebula are what produce the color. The stars are surrounded by clouds of dust which scatter the light.

“This beautiful, blushing nebula is unique amongst its counterparts. While many of the nebulae visible in the night sky are emission nebulae -- clouds of dust and gas that are hot enough to emit their own radiation and light -- Caldwell 4, otherwise known as the Iris Nebula or NGC 7023, is a reflection nebula,” said NASA.

Meanwhile, NASA is also in the process of preparing for an upcoming Mars mission. The Perseverance Rover is currently on its way to the Red Planet where it will search for signs of life. The rover will make a landing on the Jezero Crater and to help it search for life, NASA has developed a state-of-the-art technology that could find signs of life on the surface and underneath.

The rover will use a ground-penetrating radar called RIMFAX. This device will help scientists get a clearer image of what may be found under the Martian surface and help astronomers understand how the crater came to be.