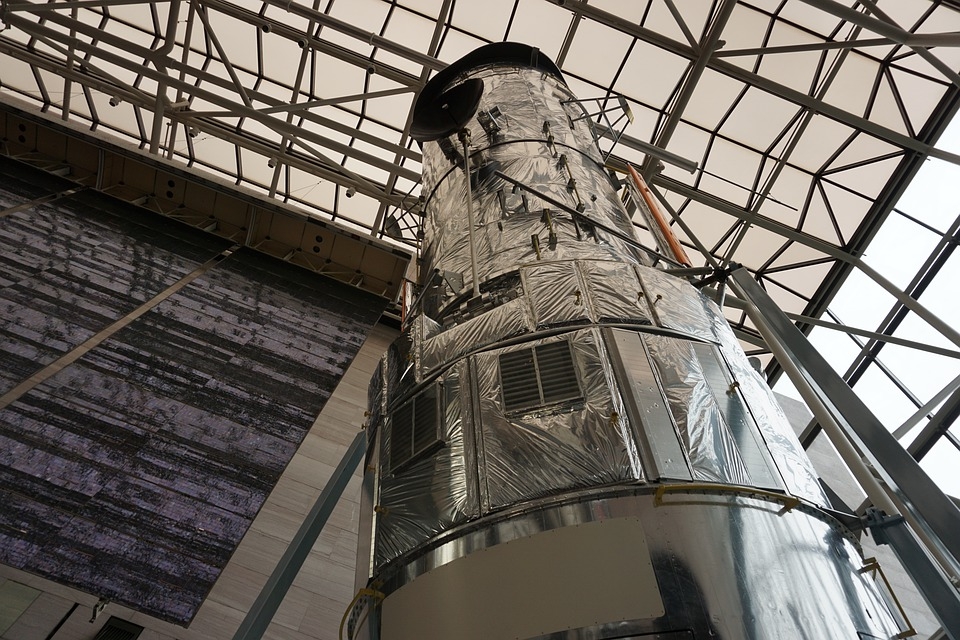 NASA is currently developing the James Webb Space Telescope in preparation for its impending launch in 2021. The agency has announced that the telescope has now finished its environmental testing, making it capable of enduring the rigors of the upcoming launch.

The JWST will be taking the place of NASA and the European Space Agency’s Hubble Space Telescope when it retires in 2021. NASA revealed that the new space telescope has successfully completed its environmental testing. This means that the JWST can endure the noises, shakes, and other movements associated with the rocket’s launch into orbit. NASA has also done the testing in partnership with international affiliates to match the JWST’s testing environment to what it will actually experience when it launches and when it makes it into space.

The testing of the telescope was done in two separate facilities, according to NASA. This also represents the last two of a long line of environmental tests done on the instrument before it is brought to French Guiana where it will be launched into space.

“The successful completion of our observatory environmental tests represent a monumental milestone in the march to launch,” said Webb project manager Bill Ochs of NASA’s Goddard Space Flight Center. “Environmental testing demonstrates Webb’s ability to survive the rocket ride to space, which is the most violent portion of its trip to orbit approximately a million miles from Earth. The multinational group of individuals and dedicated group of folks who are typical of the entire Webb team.”

In other related news, aside from exploring planets and asteroids in the cosmos, scientists and agencies alike have a renewed interest in finding life ever since phosphine was found in Venus several weeks back. Phosphine is a gas commonly associated with life outside Earth, and while it is costly to head to Venus, a new study reveals that scientists may not need to look all the way to the neighboring planet to find proof of life.

A study by astronomers from Yale University found that Venusian land samples may be found on the Moon. This was because billions of years ago, planets were subject to asteroid collisions, which would mean some debris from these planets has transferred onto other cosmic objects. This would suggest that evidence of life on Venus may also be found on the lunar surface.