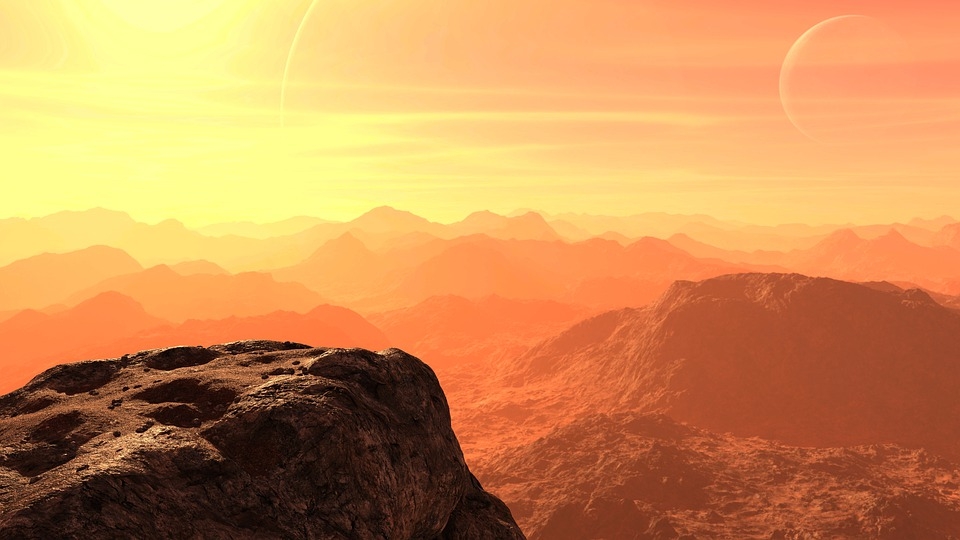 Venus is known for having an environment that is anything but hospitable, with extreme temperatures making the planet impossible to inhabit. But with the recent discovery of phosphine in the atmosphere, scientists have reached a breakthrough, yet one NASA scientist has expressed skepticism towards the study.

Previously, researchers were able to detect the presence of phosphine - the gas that is associated with life outside Earth - in the atmosphere of Venus. This discovery was a breakthrough as it suggested that life could thrive in the extreme temperatures of Venus. However, according to NASA’s senior astrophysicist Dr. Vladimir Airapetian of the agency’s Heliophysics Science Division, more data is needed to understand why there is phosphine in the atmosphere.

Speaking with Express, Dr. Airapetia weighed in on the discovery. “My opinion on this issue is that we are dealing with some unknown molecule that is formed in such extreme acidic cloud environments of Venus. This is an interesting chemical challenge in the planet next door. It is an exciting discovery on its own, however, more data are needed to understand what it is.”

Dr. Airapetian expressed his skepticism about the findings of the study that found the presence of phosphine in Venusian clouds. He said that it is too soon to determine that there really is phosphine in the clouds of the neighboring planet.

With the results of the study being revealed last week, the study’s co-author Dr. Clara Sousa-Silva of MIT said, “With what we currently know of Venus, the most plausible explanation for phosphine, as fantastical as it might sound, is life.”

Aside from Mars, NASA scientists have detected what could potentially be fresh ice on Saturn’s moon Enceladus. The Saturnian moon has long been believed to likely host alien life, and a new study by the agency may provide more weight to this belief. With the data from the Cassini spacecraft, they made detailed images of the moon’s surface when they found unusual geological activity.

In 2005, the agency’s scientists learned that Enceladus was able to spew ice and vapor from its subterranean ocean under the crust. The latest spectral images show that the infrared signals could be linked to this geological activity which could be seen at its southern polar region, and its northern polar region. This would suggest that both regions on Enceladus were once very active not too long ago.