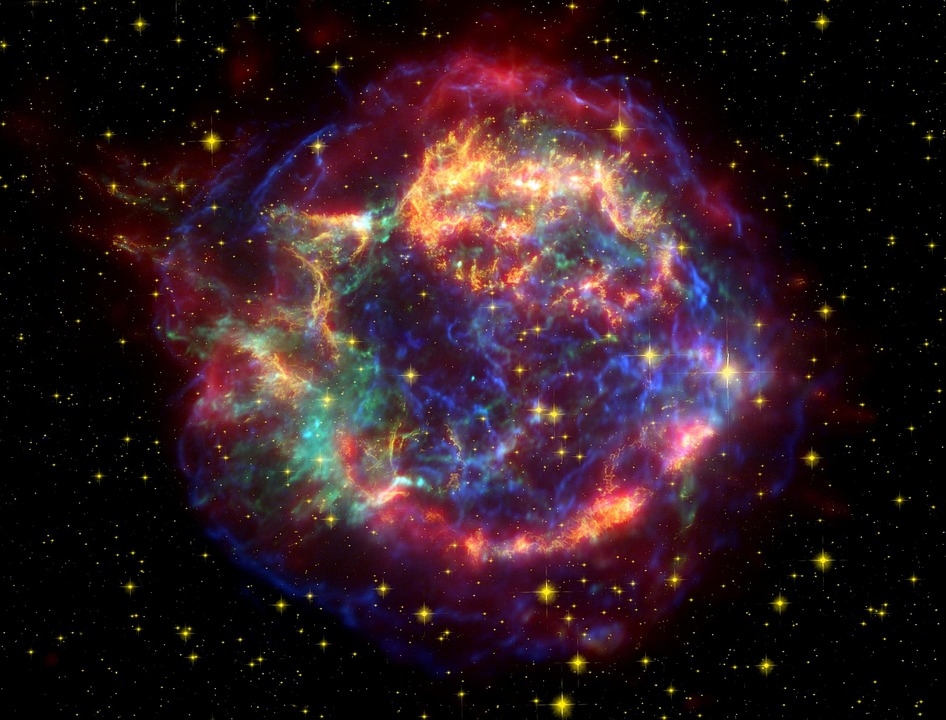 Over the years, NASA has documented so many celestial objects in detailed photographs. The agency recently released a few archive images of supernovas and nebulas to the public taken over the years and through various missions.

NASA released a series of photos of space phenomena taken over the years on several missions and by various telescopes. All of these photos come with data from the Chandra X-Ray Observatory as well. From galaxies to supernova explosions and nebulas, the photos show these cosmic phenomena in great detail and color.

“Humanity has ‘eyes’ that can detect all types of light through telescopes around the globe and a fleet of observatories in space. From radio waves to gamma rays, this ‘multi-wavelength’ approach to astronomy is crucial to getting a complete understanding of objects in space,” said NASA.

The images show the Messier 82 or M82, the 1987A also known as the brightest supernova ever seen in centuries and found in the Large Magellanic Cloud, and Eta Carinae that gives a sneak peek into what happens when a star undergoes a supernova explosion.

In other related news, back in 1969, the US made history when Neil Armstrong became the first man to set foot on the surface of the Moon. Armstrong, who was later accompanied by Buzz Aldrin, conducted experiments on the lunar surface and were also tasked to bring back samples to Earth. The Apollo program was able to bring back an overall 382 kilograms of lunar rocks and soil, and while most of these samples were kept in a secure place, some samples went missing.

The Oklahoma State University hired a man named Lou Marshall to work on a NASA-funded aerospace education project, making use of the rock samples from the Apollo program among other space-related items in a 1982 Ford. However, on August 5, 1986, the van he used to travel from state to state to talk to teachers and students about space exploration mysteriously vanished.

The van was later found, but was “totally and completely burned” in a field in Memphis. A 35mm projector and a Sony video recorder were recorded to be stolen, but not the moon rocks. To this day, Mr. Marshall still does not know where the rocks are now.