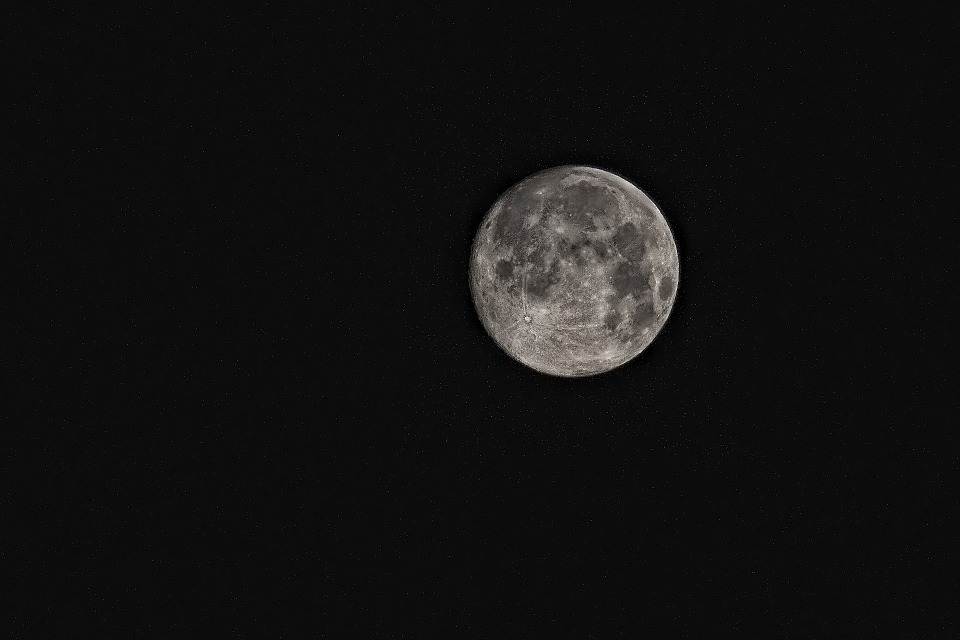 As NASA plans to return to the Moon with its upcoming missions, the agency’s scientists have noticed something unusual about our moon. NASA has revealed that there is a presence of rust on the Moon.

Express reports NASA research revealed a unique kind of rust on Moon called hematite, surprising scientists as Mars has always been known to be the only place in space where rust could be found on its surface. In the case of Mars, iron combined with water and oxygen that was once present resulted in its famous red color. Scientists have yet to determine why the Moon now has rust despite there being no air. This sudden rusting of the Moon was first discovered by the Chandrayaan-1 orbiter of the Indian Space Research Organization. The orbiter found traces of water ice and minerals when it surveyed the Moon back in 2008.

The data collected by the orbiter was then analyzed by Professor Shuai Li of the University of Hawaii, who was the lead author in the study. Professor Li made use of NASA’s Chandrayaan-1 Moon Mineralogy Mapper Instrument or M3.

“Water interacts with rock to produce a diversity of minerals, and M3 detected spectra - or light reflected off particles - that revealed the Moon’s poles had a very different composition than the rest of it,” said NASA in a statement.

The rust found on the Moon, hematite, is a kind of iron oxide when water, iron, and oxygen are combined. However, what baffled scientists about this is that the solar particles that would hit the Moon’s surface contain hydrogen, which is known to be a reducer. Hydrogen would make it especially different for hematite to form.

As NASA is in the process of preparing for its upcoming Moon mission, the agency has since released a video giving a sneak peek of the rocket that will be used to launch astronauts and cargo to the lunar surface by 2024. NASA is testing its Space Launch System in Utah and the video showed how powerful the rocket is. The test at the time lasted for two minutes, the video showing the rocket producing a blast of fire.