NASA: New study finds that galaxies and 'modern stars' were formed before the Big Bang 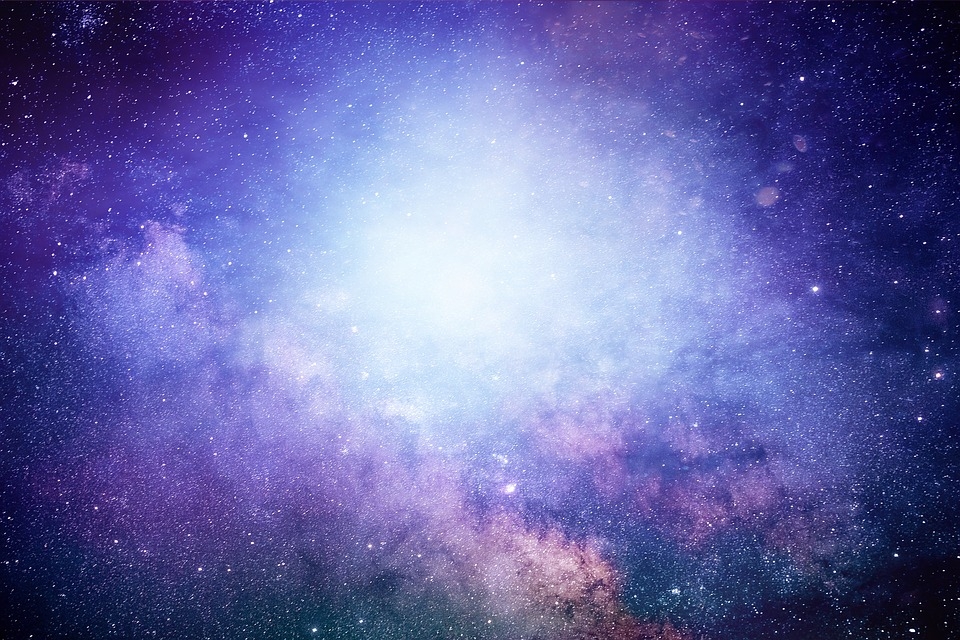 For a long time, it is widely believed that the Big Bang was responsible for the formation or creation of the universe. However, a study conducted by scientists from NASA and the European Space Agency found that galaxies and stars may have been around even before the Big Bang.

A study conducted by scientists from the two space agencies found no proof of Population III stars - stars created using leftover materials from the Big Bang phenomena - 500 million years following the Big Bang. These stars are believed to have a mass 300 times than that of the Sun, and do not contain any metals whatsoever. The findings initially suggested that because there was no proof of these stars after the Big Bang, Population III stars were likely long gone.

According to ESA’s Rachana Bhatawdekar, who is also the study’s lead author, “These results have profound astrophysical consequences as they show that galaxies must have formed much earlier than we thought. This also strongly supports the idea that low-mass/faint galaxies in the early universe are responsible for reionization.”

Along with exploring the cosmos, agencies are also on the search for life beyond Earth and one conspiracy theorist has claimed that these extraterrestrial beings are observing the historic space missions that are being carried out. Upon analyzing photos from the Apollo 7 mission and spotting what may look like a UFO, alien enthusiast Scott C. Waring claims that these aliens would have wanted to see the mission that took place in 1968, the year before the moon landing.

According to Mr. Waring, aliens are interested in human events and apparently have a drone or spacecraft observing the space missions carried out by humans from afar.