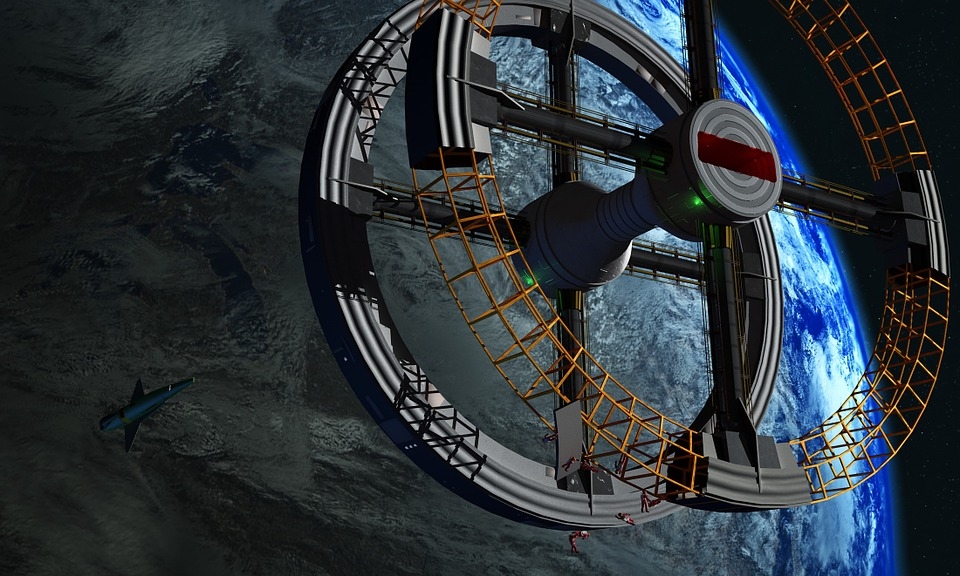 As NASA and Elon Musk’s SpaceX program are to make their first-ever launch on American soil, this would mean NASA would no longer rely on Russian space agency Rocosmos for launching its astronauts into space. Rocosmos’ chief Dmitry Rogozin stated that Russia should now work on a new space station.

Express reports that in a radio interview at Radio Komsomolskaya Pravda, Rogozin explained that the Russian space agency should start working on a future space station and a spacecraft that can reach the Earth’s orbit. As to whether the new space station would be like the International Space Station that is currently in orbit, Rogozin did not say, but he explained that they should start as early as now in the event that the ISS would be retired. 15 countries are overseeing the ISS, including Russia, which has been in orbit for 20 years.

“As a country that has always been a leader in the creation of orbital stations, Russia should immediately begin work on creating a new one,” said Rogozin.

Rogozin also revealed that they are planning to build a winged orbiter to launch astronauts into orbit. So far, all astronauts aboard the ISS have been sent into orbit with the use of single-use Russian Soyuz rockets from Kazakhstan. According to Rogozin, the construction of this spacecraft would somewhat become the successor of the Buran space shuttle.

The ISS is expected to be maintained over the decade until 2030. By 2030, the countries involve will deliberate on what will happen to it next.

Meanwhile, at this age, private space agencies are now becoming popular among big-time CEOs. One of which is Richard Branson and his Virgin Orbit space agency in the United Kingdom. As tests are underway for the agency’s LauncherOne rocket, the recent test was unsuccessful because of an anomaly during the launch, according to the agency.

Virgin Orbit did not disclose the rest of the details regarding what happened during its test launch. However, they confirmed that no one was hurt and nothing was damaged inside. Compared to NASA and SpaceX, the LauncherOne rocket will take off from a Boeing 747 jet that is already thousands of feet in the air.