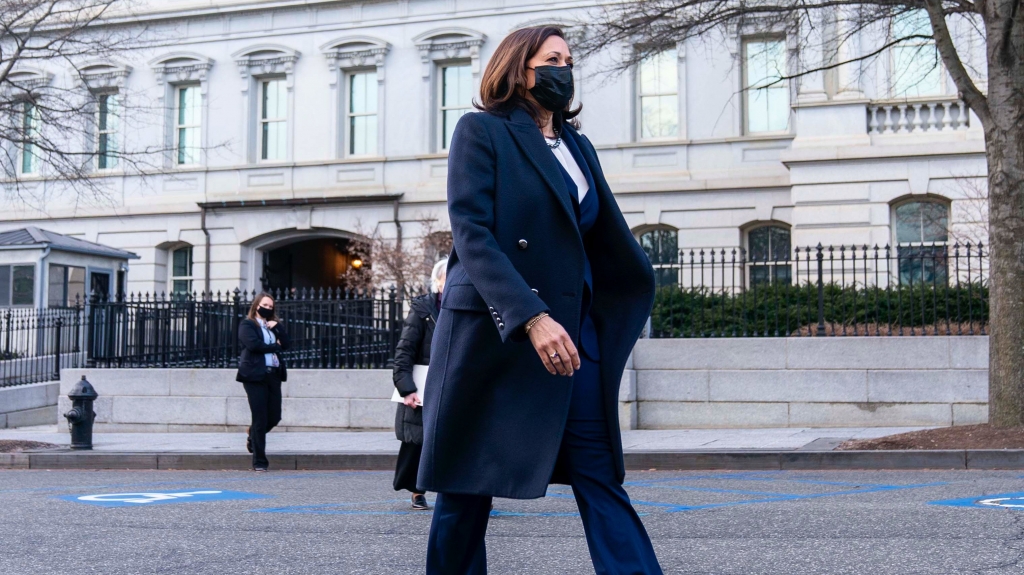 While Vice President Kamala Harris made many firsts since her election, she has also encountered a lot of racist remarks. Pastors from Texas were under fire for that same reason as they referred to the Vice President with a derogatory trope.

Two white evangelical leaders in Texas faced backlash for calling Harris by a derogatory term, “Jezebel” from their pulpits. Pastors Tom Buck and Steve Swofford from the First Baptist Church in Lindale, Texas, and the First Baptist Church of Rockwall, Texas respectively referenced Harris as the term before and after the inauguration back in January. The name has since changed in meaning since its Biblical origins and became more associated with a very promiscuous Black woman especially during the time of American slavery.

Swofford attacked both Harris and Joe Biden on January 3 when he made the remark. The evangelist referred to Biden as mentally incompetent to take on the presidency. “What if something happens to him? And Jezebel has to take over? Jezebel Harris? Isn’t that her name?” said Swofford.

Buck reportedly made the reference on Twitter. “I can’t imagine any truly God-fearing Israelite who would’ve wanted their daughters to view Jezebel as an inspirational woman because she was a woman in power,” the pastor tweeted. Buck has since defended his remarks, calling Harris “a Godless character,” as well as citing her pro-abortion stance and LGBT advocacy.

Black Southern Baptist Minister Dwight McKissic condemned Buck’s remarks, blasting the evangelist and calling his statement “un-Christ-like,” and unfair to how other female public figures in power are treated. “To refer to the Madam Vice President in any context as ‘Jezebel’ is simply unwarranted & disrespectful & extremely harmful to the image of Southern Baptists…”

Previously, Harris exercised her powers to become a deciding vote in the Senate, casting her vote in the affirmative for Biden’s $1.9 trillion COVID-19 relief that was supported by Senate Democrats. This would allow the party to pass the COVID-19 relief package without the support of their Republican colleagues. This would then be sent back to the House to get final approval after the House passed its own budget measures on Wednesday last week.