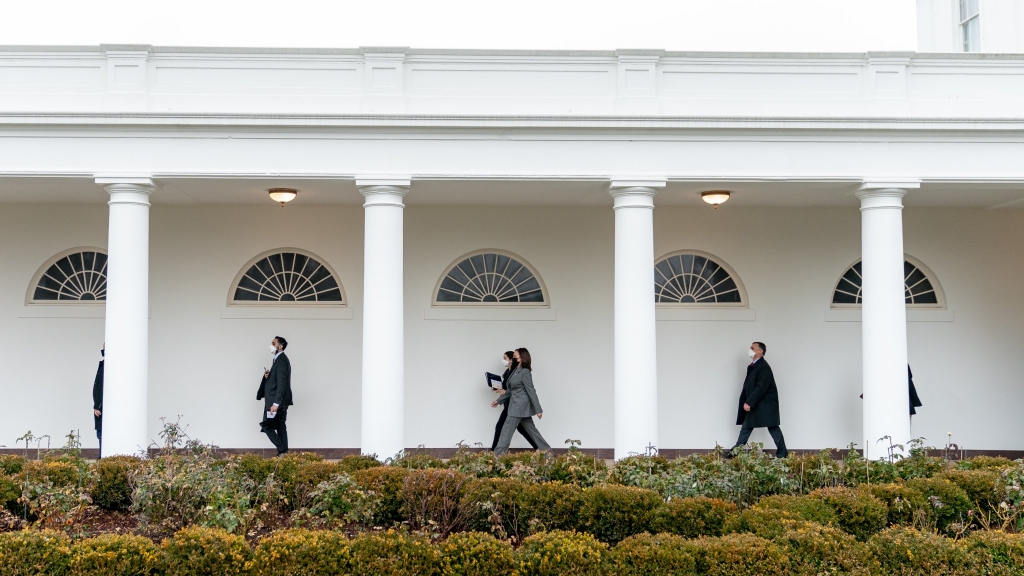 Joe Biden’s Cabinet members are slowly being put in place as confirmation hearings went to a slow start. The third member to be confirmed by the Senate, Janet Yellen was sworn in by vice president Kamala Harris to become the Biden administration’s Treasury Secretary.

Along with Harris, who is the first woman vice president, Yellen was sworn into her position on Tuesday as the Secretary of the Treasury as the first woman to hold the post. Harris conducted the swearing-in at the East Wing entrance of the White House, in the direction of the building that Yellen would be performing her duties in. George Akerlof, Yellen’s husband and Nobel prize winner in Economics was present, as was their son Robert.

Yellen is the third Cabinet member that was confirmed by the Senate with a vote of 84-15. All 15 no votes came from Republican Senators. Yellen is expected to play an important role in getting congressional approval of the $1.9 trillion COVID-19 relief aid that Biden has proposed. The package has faced roadblocks from Republican Senators. Prior to the vote to confirm, Senate Majority Leader Chuck Schumer confirmed that the decision to approve Yellen was a bipartisan vote.

Yellen also had unanimous approval from the bipartisan Senate finance committee. The Republicans noted that while they have concerns about policies with Yellen and the Biden administration such as raising the taxes of the wealthy and on the corporations, it was more important for Biden to be able to put together his economic team as soon as possible.

Meanwhile, Harris and second gentleman Doug Emhoff received their second and final doses of the COVID-19 vaccine this week. The vaccine was administered to the couple at the National Institutes of Health in Bethesda, Maryland, where Harris recalled the first job she ever had that involved her mother, the late cancer researcher Shyamala Gopalan Harris.

“She was a peer reviewer. My mother had two goals in her life: to raise her two daughters and end breast cancer. In fact, a little known fact is that my first job was cleaning pipettes in my mother’s lab. She would take us there with her after school and on weekends,” shared Harris during her visit to the NIH, where her mother worked.