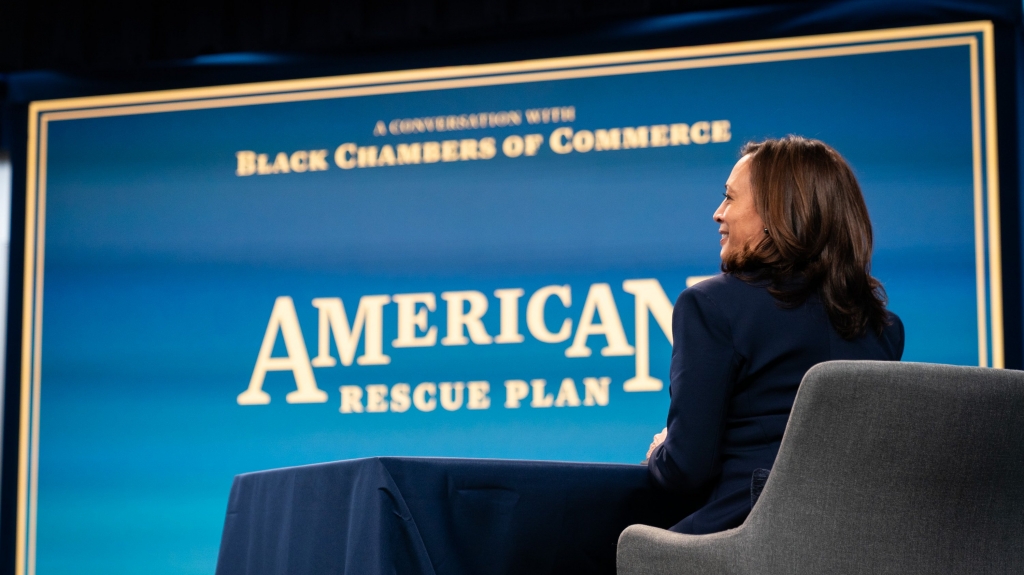 With an evenly divided Senate, Vice President Kamala Harris gives the Democratic party the majority through her tie-breaking votes. Last week, Harris exercised her tie-breaking powers in the Senate with the COVID-19 relief within minutes.

“Since our nation’s founding, only 268 tie-breaking votes have been cast by a Vice President. I intend to work tirelessly as your Vice President, including, if necessary, fulfilling this Constitutional duty. At the same time, it is my hope that rather than come to the point of a tie, the Senate will instead find common ground and do the work of the American people,” wrote Harris in a statement before she assumed her vice presidential duties.

Nevertheless, Harris said during a roundtable discussion with the local Black Chambers of Commerce later that day that she enjoyed being at the Senate even at the early hours of the morning. Her tie-breaking votes have been a sharp contrast to Joe Biden, who never had to cast the tie-breaking vote during his two terms as Vice President to Barack Obama.

Also last week, Harris spoke with Canadian Prime Minister Justin Trudeau regarding some cross-border concerns like the “Buy American” policy as well as climate change and promoting diversity and Democratic principles. The readout from their conversation issued by Harris’ office did not reference Biden’s promise to prioritize US-based suppliers and businesses in the policy. The readout from Trudeau’s office, however, revealed that they discussed the “unintended consequences of the Buy American policy.”

Trudeau was the first world leader that Biden reached out to following his swearing-in. Both leaders have reaffirmed the relations between the two countries despite a rocky start as Biden issued an executive order to cancel the Keystone XL pipeline.