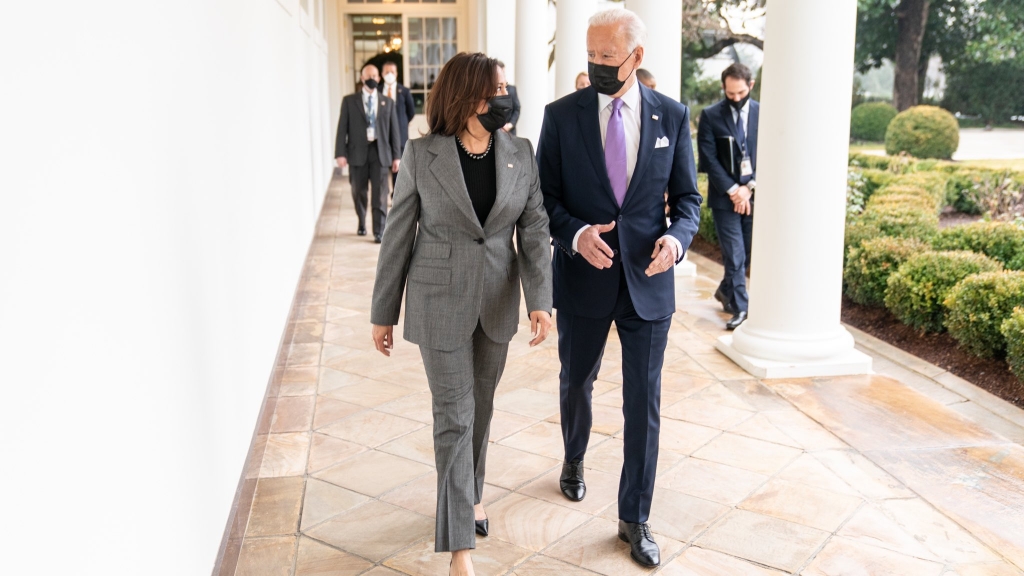 Vice president Kamala Harris made a lot of firsts upon winning the elections but not long after settling in as vice president, Harris has already attracted some controversy. Harris was criticized on social media for wearing the controversial fashion label Dolce & Gabbana.

Harris was criticized on social media following photos of the vice president released online where she was seen wearing clothes from the fashion label. Dolce & Gabbana has faced backlash over its racially offensive advertising and clothing. This was a change from Harris’s inauguration day looks, where she wore clothes from Black-owned labels Sergio Hudson, Pyer Moss, and Christopher John Rogers. Vittoria Vignone, who runs the popular Instagram account Kamala’s Closet, where she notes the vice president’s outfits questioned whether the clothes Harris wore was an “oversight” on the part of her team.

“It’s possible but also incredibly sloppy. They could and should be better, especially after the triumphs of last week. The timing of this so soon after her inaugural choices championed lesser-known American designers of color is awful no matter how you look at it,” said Vignone. Her followers also echoed the same sentiment. Vignone went on to say that Harris and her team of stylists should be more mindful of their choices, such as wearing clothes from smaller brands that are also made by American designers.

Former first lady Melania Trump was often dressed by Dolce & Gabbana, notably her all-black ensemble when she met with the Pope and also her outfit during a G7 summit. This was one of the few labels that were willing to dress Melania at the time especially as designers like Tom Ford and Marc Jacobs have refused to dress her.

Meanwhile, Harris also attracted some heat from her own colleagues, particularly that of West Virginia Conservative Democrat Joe Manchin. Manchin did not take too kindly to the news of Harris talking to locals in his home state about COVID-19 relief, especially when he was not aware it was happening.

“I couldn’t believe it, no one called me,” said Manchin later on the same TV station where Harris had her interview. “We’re going to try and find a bipartisan pathway forward. I think we need to. But we need to work together. That’s not a way of working together.”

However, by Tuesday, Manchin had brushed off the incident, telling the reporters that it was a “mistake” and that no apologies were needed.