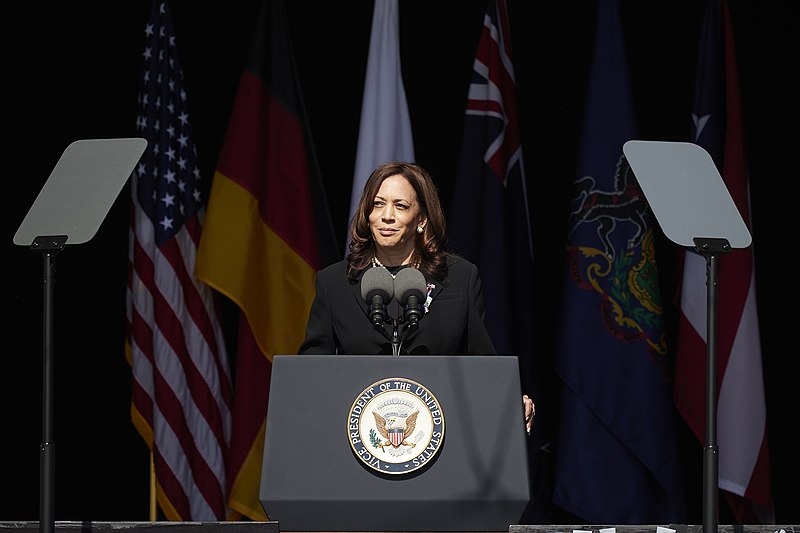 The world remembered the tragic 9/11 terrorist attacks on the US and the country came together to observe its 20th anniversary. Vice President Kamala Harris and former President George W. Bush called for unity in their remarks at the Flight 93 memorial.

Over the weekend, Harris and Bush attended a private ceremony to honor the victims of the 9/11 terrorist attacks, among them are the passengers on the hijacked Flight 93 aircraft. Harris and Bush both called for unity, reminding those present of how the country came together following the 9/11 attacks. Harris reiterated the importance of coming together in order for the country to prosper including national security and the US standing on the world stage.

“On the days that followed September 11th, 2001, we were all reminded that unity is possible in America. We were reminded too, that unity is imperative in America. It is essential to our shared prosperity, our national security, and to our standing in the world,” said the vice president.

Bush, who was president when the terrorist attacks occurred, also called for unity in his speech. The former president also lamented the current political landscape, comparing the scenarios then and now.

“In the weeks and months following the 9/11 attacks, I was proud to lead an amazing, resilient, united people. When it comes to the unity of America, those days seem distant from our own,” said the former president in his speech.

“Malign force seems at work in our common life that turns every disagreement into an argument, and every argument into a clash of cultures. So much of our politics has become a naked appeal to anger, fear, and resentment. That leaves us worried about our nation and future together,” added Bush.

Prior to attending the Flight 93 event, Harris traveled to California to campaign for Democratic Governor Gavin Newsom, who faces possible removal from office with the ongoing recall election that ends on September 14. During the campaign event for Newsom, Harris ripped into Texas Republican Governor Greg Abbott for his comments on eliminating rape and rapists due to the state’s new law surrounding abortion.

Harris called Abbott’s comments “empty words” and accused the Republican Governor, who is up for re-election in 2022, of dismissing the concerns of those who have survived rape.