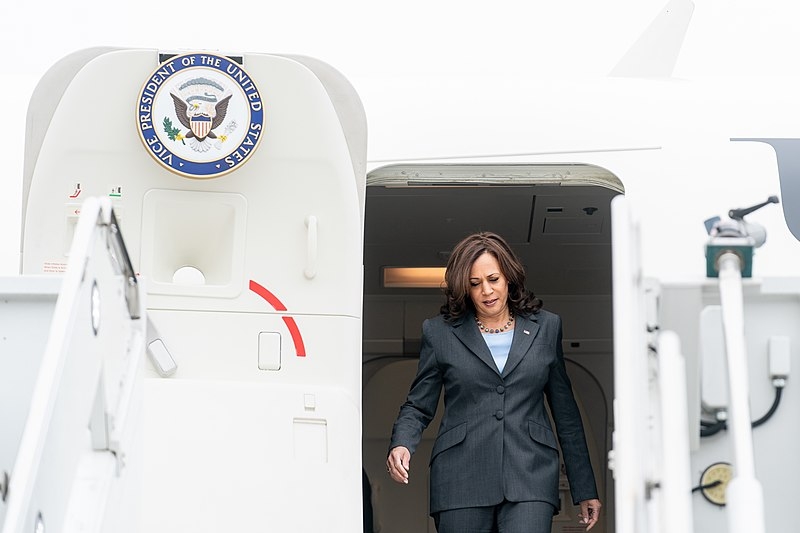 The weekend marks the 20th anniversary of the 9/11 terrorist attacks in the US. As will US President Joe Biden, Vice President Kamala Harris will also be attending a 9/11 observance at the Flight 93 memorial.

Harris will be attending the 9/11 observance at the Flight 93 memorial in Somerset County, Pennsylvania, according to the state’s National Park Service. Aside from Harris, former US President George W. Bush will also be attending to pay his respects to the incident and both will be making a speech.

Along with Harris and Bush, Interior Secretary Deb Haaland, Pennsylvania Governor Tom Wolf, USS Somerset Captain David Kurtz, and Gordon Felt, the brother of one of the passengers on Flight 93, Edward Felt.

The names of the passengers and the crew that was on Flight 93 will be read aloud at 10:03 a.m. This was the time Flight 93 crashed into a field after being hijacked on September 11, 2001. The ceremony will be closed to the public.

Biden will be visiting all three 9/11 memorial sites to pay his respects to the almost 3,000 people that were killed on that fateful day. However, the White House had yet to disclose what time Biden would be arriving on the sites. Biden previously signed an executive order declassifying the documents related to the 9/11 investigation.

Meanwhile, Harris was in California this week to campaign for her longtime ally, Democratic Governor Gavin Newsom, who is facing possible removal from office by a Republican-led recall effort. During her campaigning, Harris said that the efforts to recall Newsom also involves issues like voting rights and women’s reproductive rights. Harris also predicted that the recall effort, with the election ending on September 14, will ultimately fail.

Harris said that Republicans are trying to recall Newsom as they see him as a national leader. The vice president went on to tout Newsom’s support for labor rights, and as one of the first leaders in the state to support same-sex marriages during his time as mayor of San Francisco.