Joe Biden: French ambassador to the US returns following call between POTUS and Emmanuel Macron 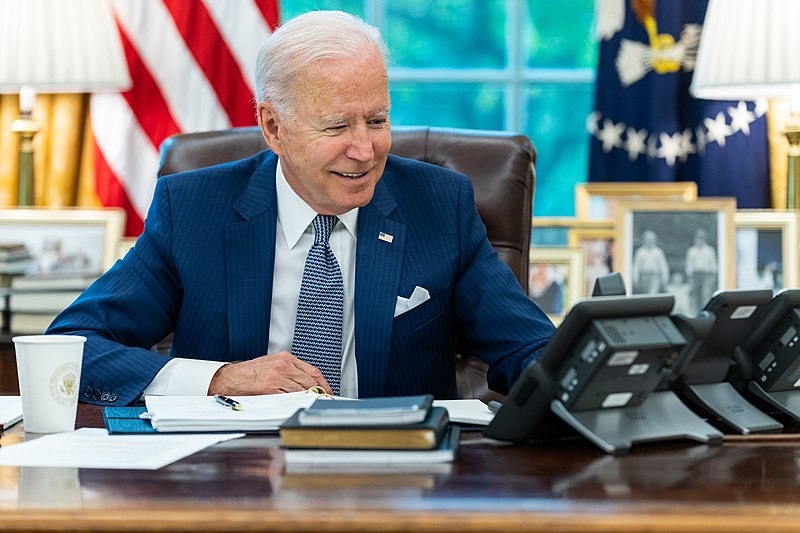 A diplomatic crisis recently occurred with France following the deal made between the US, the UK, and Australia over providing Australia with nuclear-powered submarines. After the recent call between US President Joe Biden and French President Emmanuel Macron, the French ambassador to the US has returned.

Biden and Macron spoke on the phone Wednesday in an attempt to clear the sudden diplomatic crisis over the sale of nuclear-powered submarines to Australia. Both leaders also agreed to meet in person in October to restore the Transatlantic relationship between the two countries following the deal. The French ambassador to the US also returned following the call that aides have said lasted for 30 minutes.

France was angered over the sudden deal made by the US and the UK with Australia regarding submarine sales. The deal was criticized as a “stab in the back” to France, which already has a contract with Australia to sell conventional submarines. France also withdrew its ambassador to Australia following the deal.

The alliance between the three countries is believed to counter the rising threat from China in the Indo-Pacific region.

In a joint statement following the call, both leaders pledged to carry out “in-depth consultations” to maintain confidence along with meeting in Europe by the end of October, likely at the G20 Summit. The statement also announced that Macron would order its ambassador to return to the US next week. The statement also highlighted that the US recognized the need for a stronger European defense along with the NATO alliance.

White House Press Secretary Jen Psaki told reporters that the two leaders had a “friendly” conversation and that Biden was optimistic that this was a step in restoring relations.