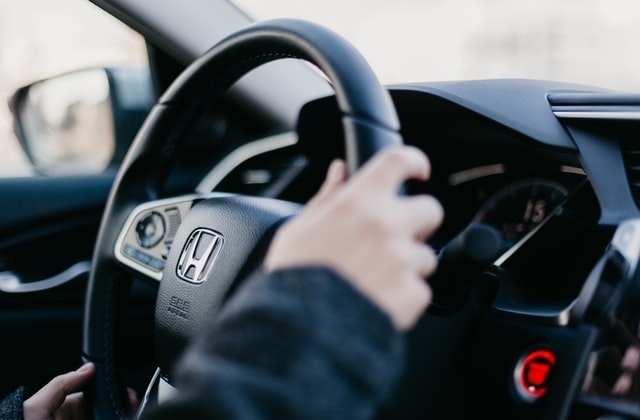 Honda recalls around 725,000 units of vehicles after the discovery of an issue with the hoods. It was reported that the mentioned car part could pop open without warning while on the road.

The recall was also confirmed by the U.S. Department of Transportation's National Highway Traffic Safety Administration, and it already released an official notice last weekend.

As posted on NHTSA's notice, the "hood latch striker may become damaged and separate from the hood, which can result in the hood opening while driving." Honda said that if this happened, the hood may block the driver's view, and the risk of a crash is heightened.

The traffic safety office indicated that the remedy for this issue is either a repair to the hood latch striker or a total replacement of the hood if needed. The works should be done at an authorized Honda dealer, and owners of the recalled vehicles do not have to pay anything.

Vehicle owners will be receiving a mailed notice from Honda by Jan. 17, 2022. They may also directly contact the carmaker's customer service at 1-888-234-2138 if they have queries.

CBS News noted that owners of the affected Honda models must not ignore any noise or vibration on the hood while driving. This is because it may be an indication that the hood latch has become loose, and may lead to the sudden opening of the hood.

Honda said there is no report of crashes or injuries yet related to the issue with the hood. Finally, while this recall is for U.S. only, it was said that worldwide, more than 55,000 more units are also covered in the recall.