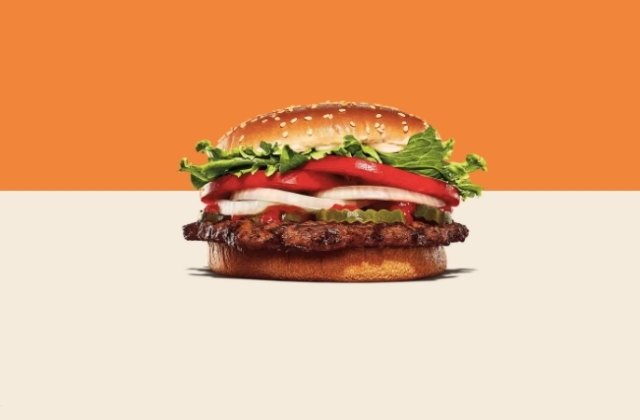 Burger King’s Whopper burger sandwich is turning 64 this year, and to mark the special day, the fast-food chain is offering a hard-to-resist deal to customers. It was announced that BK is throwing a birthday bash by selling Whoppers at a throwback price.

Burger King will be offering Whopper burgers to customers at the same price when it first debuted in 1957. This means that everyone can grab their Whoppers for only 37 cents.

This is the restaurant’s new promo to celebrate its iconic burger’s birthday. It should be noted that this offer is only available for two days which is from Friday, Dec. 3 to Saturday, Dec. 4. Also, this treatment is exclusively offered to Burger King Royal Perks members only.

As per CNN Business, Burger King’s Whopper was first sold in the stores in 1957, and the burger was personally developed by the chain’s co-founder, Jim McLamore. He made the sandwich after noticing that diners love to eat up huge burgers, so he named his sandwich “Whopper” as it can make people think of something big when they hear the word.

The popular burger could be prepared in many ways, and there are about 1,024 possible topping combinations to make it. Today, Whopper even has its plant-based version as more and more people are opting to go for “meatless” food items.

In any case, a Whopper is normally priced at $5.29, and it has 667 calories per serving. At Burger King, this burger sandwich is made with ¼ pound of well-seasoned flame-grilled beef patty and layered with fresh lettuce, juicy tomatoes, ketchup, smooth mayonnaise, a slice of white onion, and pickles. Whopper is served in a soft sesame seed bun.

USA Today reported that members of the Burger King Royal Perks loyalty program could only buy one Whopper per visit. Apparently, the company put a limit to give every account holder a chance to have a Whopper at a throwback price.

“In 1957, Burger King changed the game with the introduction of the Whopper sandwich – an iconic, flame-grilled burger prepared YOUR way (with 1,024 potential combinations, to be exact),” Burger King North America’s head of marketing communications, Zahra Nurani, said in a statement regarding the latest Whopper promo offer. “And now, 64 years later, we’re excited to celebrate our beloved burger by offering The Whopper for its original price of 37 cents exclusively to Royal Perks members.”