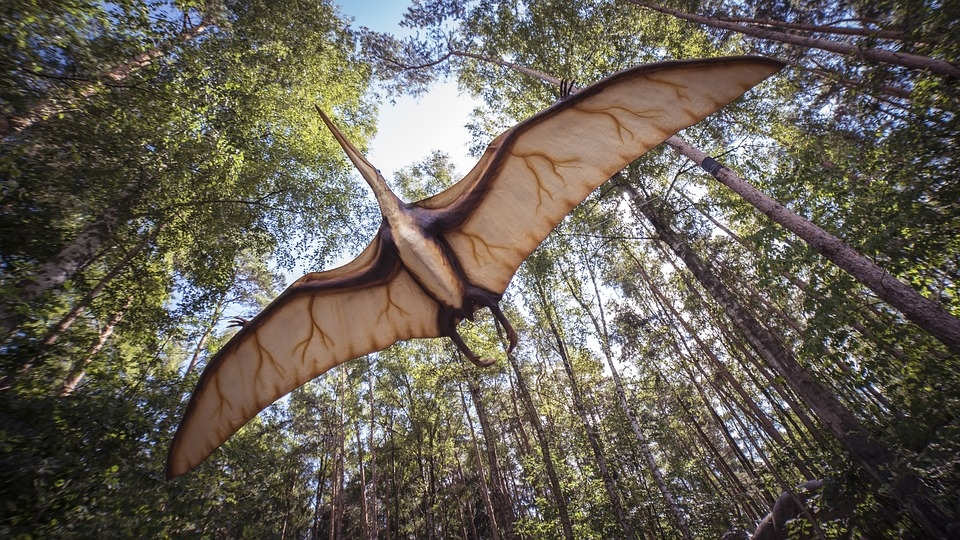 Dinosaurs were once the species that roamed all over the Earth, and paleontologists are still on the lookout to further understand how life was like for these creatures millions of years ago. In an amazing breakthrough, scientists were able to discover a fourth species of a dinosaur known as a Pterosaur.

Express reports that the fourth species of a Pterosaur was unearthed by a group of researchers from the University of Portsmouth. This followed the previous discovery since February and is the first discovery found in Morocco in Northern Africa. These pterosaurs are the lesser-known relatives of the dinosaurs and known for being able to fly. These pterosaur fossils were usually found in Europe, China, and Brazil.

According to the researchers, this pterosaur belongs to a subspecies known as tapejarids, which are medium-sized creatures that existed during the Cretaceous period, around 140 million years ago. The Cretaceous period was when an asteroid struck the Earth, resulting in their mass extinction. The new species had wings that went as long as 13 feet across and had large and broad crests over their heads. Compared to the previous three discoveries, this species had no teeth.

According to the University of Portsmouth’s Professor David Martill, “The study of Moroccan material shows that we are still far from having found all the paleontological treasures of North Africa. Even fragmentary fossils, like the jaw piece of the new pterosaur, can give us important information about the biodiversity of the past.”

The newly discovered dinosaur has since been named Afrotapejara Zouhrii, named after the Moroccan paleontologist Professor Samir Zouhrii.

Previously, scientists made a breakthrough after examining two dinosaur skulls dating back to 75 million years. The skulls belonged to a species known as Hypacrosaurus stebingeri, was revealed to have traces of well-preserved cells that researchers believe is the actual DNA of the dinosaur. Upon close examination, they found circular structures on the surface of the cartilage of the skulls, some of which were joined together, and others stood on their own.

Although this finding has yet to be determined, scientists believe it resembles a nucleus, and the other cells that look like tangled coils are chromosomes.

According to molecular paleontologist Mary Schweitzer, she cannot call it DNA just yet, but she added that “there’s something in these cells that is chemically consistent with and responds like DNA.”