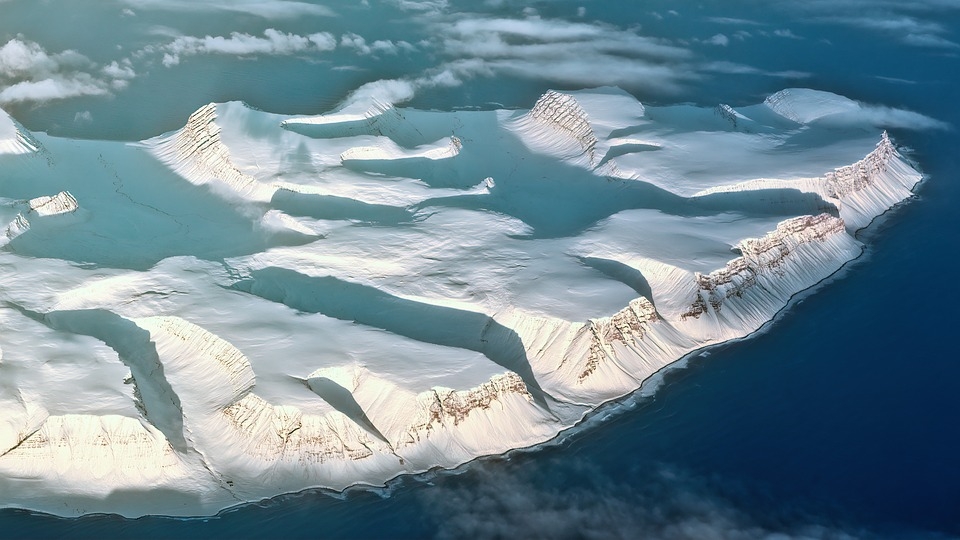 As the world is focused on coping with the effects of the coronavirus, climate change continues to take its toll on the planet. Antarctica recently went through a shocking heatwave which saw temperatures rise up to over 20 degrees.

Express reports that back in February, scientists recorded what is so far the highest temperature in Antarctica. The temperature recorded on Seymour Island was up at a shocking 20.7 degrees Celsius, setting a new record. This would be the first time in records that the 20-degree Celsius limit was broken, as the previous highs only stopped at a little over 19 degrees since 1982. Even though the world is currently battling the pandemic, scientists warn to still keep in mind the damaging effects of climate change.

This would result in more ice from the polar region melting which would lead to a rise in sea levels, as it has been doing over the past several months.

The researchers wrote about their findings in a piece for The Conversation, saying that while the main focus has shifted to combating the pandemic, global warming still continues. “The summer’s Antarctic record, as elsewhere in the world, was unprecedented in the observed record. Some of our team spent the summer in Antarctica observing these temperatures and the effect on natural systems, witnessing the heatwave firsthand. Antarctica may be isolated from other continents by the Southern Ocean, but has worldwide impacts,” they wrote.

Climate change has become more and more of a concern since 1975, and scientists have stated that the global temperature has since risen by 0.15 to 0.20 degrees every 10 years.

US space agency NASA has also seen the changes occurring in the Arctic region. It was previously reported that the Denman glacier in East Antarctica, also referred to as a “Doomsday glacier” is becoming more unstable than expected. The glacier is found to contain enough water to make sea levels rise by five feet or 1.5 meters.

Scientists have long believed that the glacier was melting at a much slower rate compared to the western peninsula, which has been melting at an alarming rate. Between 1996 to 2018, almost three miles of the Denman glacier melted off.