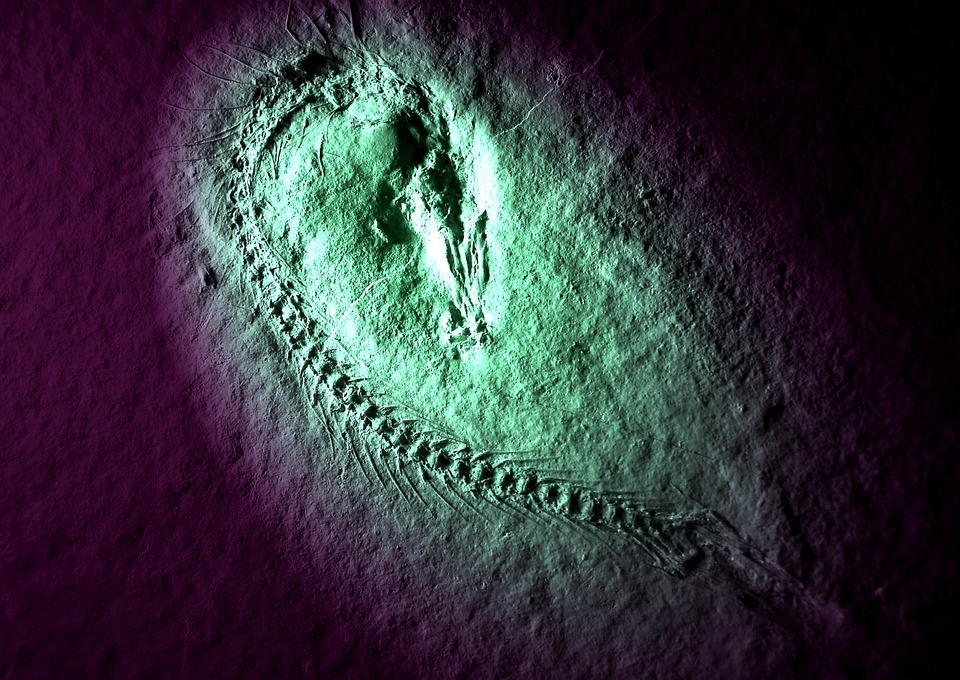 The common belief when it comes to the evolution of humans millions of years ago is that humans were derived from more evolved species of primates. However, a new discovery by paleontologists appears to shed some light on how human hands have developed over time.

Express reports that there was once an ancient species of fish 380 million years ago that terrorized the tropical lagoon habitats. That particular kind of fish had sets of very sharp teeth and the first known fingers as “hands” or claws. The fossil of this fish was discovered by paleontologists and has since changed the belief of how the human hand was developed.

Taking a closer look at the fossil, it showed how the structure of human fingers and wrists were actually present within the pectoral fin of this ancient fish that once inhabited what is now Quebec, in Canada. The team that discovered this fossil has since referred to the ancient fish as “The Missing Link.” They believe that this particular fish can further explain how four-legged vertebrates made their way onto the land from the sea.

According to paleontology professor John Long from the University of Adelaide, this discovery would “push back the origin of digits in vertebrates to the fish level, and tells us that the patterning for the vertebrate hand was first developed deep in evolution, just before the fishes left the water.” Professor Long also noted that the dexterity present in humans was why the human species is considered a “success.”

In other related news, it was previously reported that a surge of supernovae resulted in the earliest humans to stand upright on two legs, according to scientists. A study in the University of Kansas suggests that a supernovae surge led to forest fires and other similar areas which were places that the earliest humans inhabited on all fours. Around eight million years ago, these early humans adapted to the surroundings by walking upright on two legs instead.

According to the study’s lead author, Professor Adrian Melott, these humans were already leaning towards standing on two legs even before the cosmic radiation strikes. “They were mainly adapted for climbing around in trees,” said Professor Melott. “After this conversion to savanna, they would much more often have to walk from one tree to another across the grassland, and so they become better at walking upright.”