Bentley dives into electric car biz, to produce its first EV in 2025 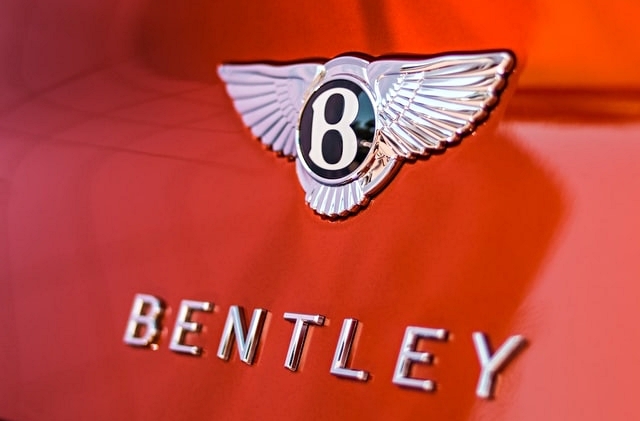 Bentley, the British luxury automaker, revealed on Wednesday, Jan. 26, that it will start to make its very first electric car in 2025. The company said it is planning to shift to fully electric vehicles, and the goal is to make this happen by 2030.

As per Reuters, Bentley, a subsidiary of the Volkswagen Group, also pledged to invest £2.5 billion or around $3.4 billion in sustainability all through the next decade. The company further said it would upgrade and modernize its UK manufacturing plant located in Crewe, Cheshire, England, where it is planning to build its new electric car.

Then again, the automaker did not share any other details with regards to what type of electric vehicle it is producing. Bentley is the latest luxury carmaker to unveil its plans to electrify its vehicle unit lineup. The move also comes as more and more countries are releasing guidelines on banning fuel-powered cars to help protect the environment.

In any case, Bentley’s $3.4 billion investment will include funding for research and development for EVs. CNBC reported that some of the funds will also be allotted for the modification of Bentley Motor’s historic manufacturing center. It was added that the Crewe HQ and plant is the company’s only assembly facility in the world.

“Simultaneously accelerating our Beyond100 strategy and securing BEV production at Crewe, alongside a £2.5 billion investment, makes this a major landmark in Bentley’s 102-year history,” Bentley Motors’ chief executive officer and chairman, Adrian Hallmark, said in a press release. “It is a shining light for the Bentley family, our suppliers and partners, as well as the automotive industry and UK manufacturing as a whole.”

The CEO added, “This latest announcement regarding Bentley’s Beyond100 plan confirms the initiation of a major transformative phase in the company’s long and illustrious history. The world is changing and we need to play our part in neutralizing our environmental impact.”

Finally, Bentley Motors’ electrification target is part of its “Beyond100” business transformation plan. It is aiming to build a new EV model each year starting from 2025. All the cars will be designed and developed in Crewe that is set to become a “Dream Factory” with zero environmental impact, flexible, and advanced facilities.