Nintendo headquarters turned into a hotel in Japan 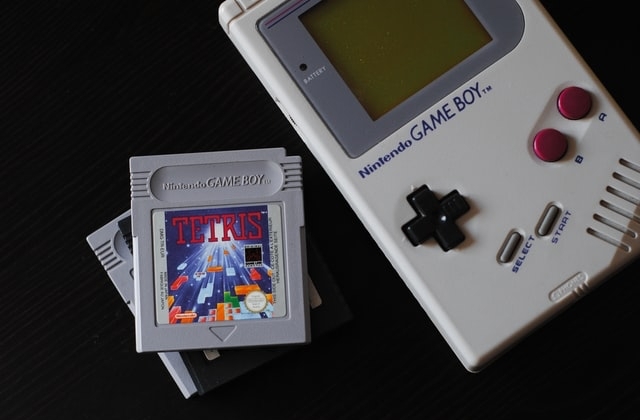 Nintendo has been around for more than a century already. It was founded in Kyoto, Japan, on September 23, 1889, by Fusajiro Yamauchi. Through the years, the company operated in an office, and one of its former headquarters has been turned into a hotel.

The hotel has been named Marufukuro, and it is a venue that will not only provide a comfortable place to stay but will also offer bits of information about the history of gaming. The building is located exactly where Nintendo was founded 132 years ago - in Kyoto.

According to Japan Today, the video game company was originally called the Nintendo Koppai when it was first established in 1889. The old headquarters that will be re-opened as a hotel was built in 1933, and at that time, the name of the company was also changed to Yamauchi Nintendo.

There was no video game yet in that era, but Nintendo was already a gaming firm even then. It was manufacturing and selling Japanese playing cards called the “hanafuda,” and it slowly switched to making Western-style playing cards called “karuta,” that by the end of the 19th century was widely known as “toranpu.”

The business prospered and launched a new distribution company unit and it was called Marufuku which was where the new hotel based its name. They just added the “ro” at the end to mean a majestic mansion or an expensive building.

The hotel retained the plaque with the words “Yamauchi Nintendo” which shows the original name of the company it used to house. In 1959, the building was vacated as the company moved to bigger headquarters as it is becoming even more successful.

Nintendo’s birthplace is in Gojo area, Kyoto. The old HQ is under renovation. Here are some photos of inside of the building. pic.twitter.com/gwQCVYkOuq

Since Nintendo left, the building remained vacant and unused. Today, a Tokyo-based building and renovation company called Plan Do See took an interest in the old headquarters, and this was how it was transformed into a hotel. World-famous Japanese architect Tadao Ando also helped to supervise the edifice’s overall design.

The Marufukuro Hotel has 18 rooms where seven of which are suites. All the guest rooms have different furnishings to offer different vibes for visitors. One of the rooms also retained the original fireplace that the former Nintendo headquarters used decades ago.

While the interior of the hotel has changed in many ways, the Nintendo HQ’s exterior looks the same as when it was first opened. The Marufuku trademark logo on the iron window guards was not removed plus the original fittings were intact including the green tile roof, as per Time Out.

Finally, as posted on the hotel’s website, it will officially open on April 1 but rooms are already sold out at this time since bookings started on January 20. A hotel stay at Marufukuro is not cheap as an all-inclusive package cost around ¥100,000 per night for two and this is equivalent to about $875.12.