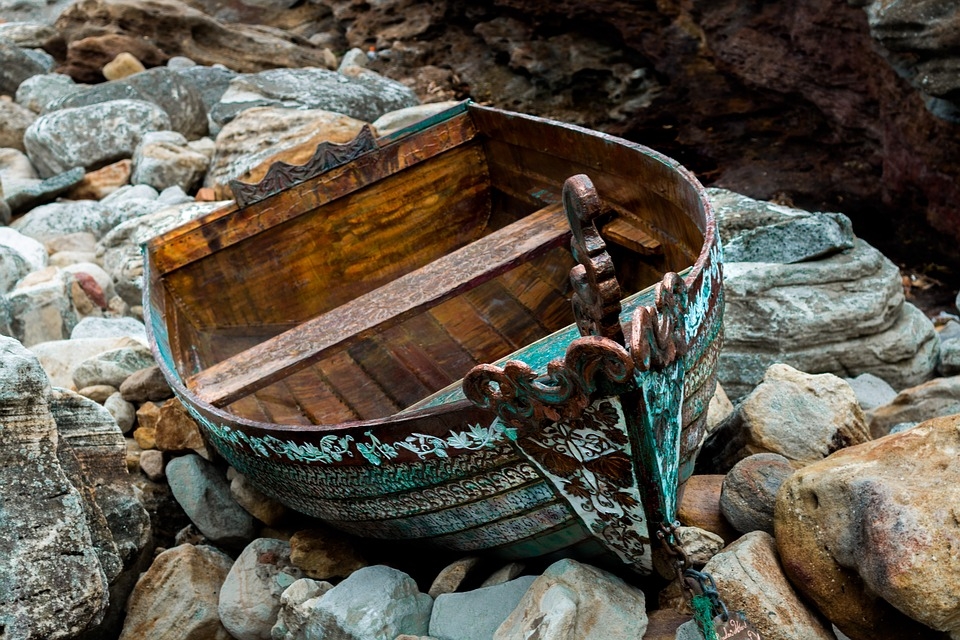 In the 1980s, a fisherman named Manuel Polanco spotted a shipwreck off the coast of Mexico. Upon further analysis, archaeologists were able to provide some possible information on the ancient wreck.

Express reports that the ship, found on the coast of Quintana Roo in the Yucatan Peninsula, was believed to be over 200 years old. Among the items found in the wreck were a 2.5 meter long cannon and pig ingots that may have been used as the ship’s ballast. According to archaeologist Laura Carrillo Marquez of Mexico’s National Archaeological Institute, many details about the ship have yet to be determined, but based on the anchor and cannon that was found, it appeared to be similar in design to the 18th-century English ships.

The wreck was found in what is locally known as “Nightmare Reef” or “Sleep-robbing reef” due to the dangers it presents to sailors that are sailing over this part of the ocean. The reef itself is large and the waters are shallow, making it an unfavorable spot for ships to sail over.

“Little by little, a sailboat from the late eighteenth and early nineteenth-century begins to reveal its history in the waters around Chinchorro Bank, in the Yucatan Peninsula. The underwater archaeologists theorize how the crew of that vessel made a last effort to avoid the catastrophic event,” said the Institute in a statement.

Archaeologists have delayed further excavations of the wreckage until the coronavirus pandemic has blown over.

Speaking of discoveries, in Egypt, archaeologists performed a scan on the Great Pyramid that led to a finding that appeared to be hiding in plain sight. In 2019, in the program Egypt’s Unexplained Files, archaeologist Glen Dash explained how the purpose of the pyramids was not just a tomb for royals in ancient Egypt, but was also a way to provide for their king’s resurrection at the time.