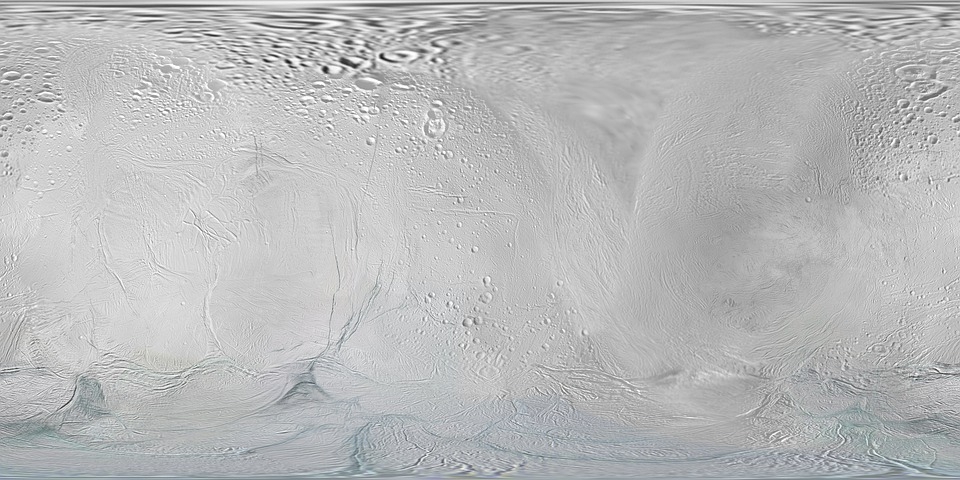 Space agencies have also looked to explore the moons of other planets like Jupiter. A recent report reveals that one of Saturn’s moons may possibly be home to aliens.

Express reports that back in 2016, NASA’s Cassini spacecraft passed by Saturn’s icy moon Enceladus. Researchers examined the readings and found that there was methane being produced by icy plumes from the moon’s interior. These icy plumes were found in the polar region of Enceladus, and scientists believe that the shell of this particular moon was 25 kilometers thick but the polar region was only a kilometer thin.

The Cassini spacecraft also detected the presence of salt and silica dust from the plumes that were ejected. These were formed through the 90-degree Celsius water interacting with the rock in the moon’s core. At the time, NASA said that this could potentially be an alien byproduct.

Another study found that certain microbes on Earth are able to withstand the extreme cold in Enceladus. These microbes could even consume the hydrogen produced by the interaction of water and rock below the frozen surface of this moon. It is because of these findings that lead scientists to believe that there may be life on one of Saturn’s 62 moons.

According to Amanda Hendrix of the Planetary Science Institute, “Enceladus is the only confirmed habitable environment beyond Earth, it’s the only world meeting the canonical requirements for habitability.”

She went on to explain the possible steps that could be taken for the search for alien life on Enceladus. “The next step is to search for signatures of life in the Enceladus ocean materials, and Enceladus makes it easy because it ejects its ocean material into space.”

Speaking of alien life on other places outside Earth, alien hunter Scott Waring made an unusual discovery upon examining the photos of Mars’ surface taken by the Curiosity Rover. Waring believes that there is life on Mars, especially after discovering what appeared to be an ancient bottle that was partially buried in the ground. “It’s very similar to this 2,000-year-old Roman bottle which I include in the photo for you to compare,” said Waring.

Waring then claimed that NASA manipulated the photos taken by the Curiosity Rover in an attempt to cover up proof of life on the red planet. “This way, there is no other country racing to Mars and NASA will have no competition...which gives them a lot of time to get there.”