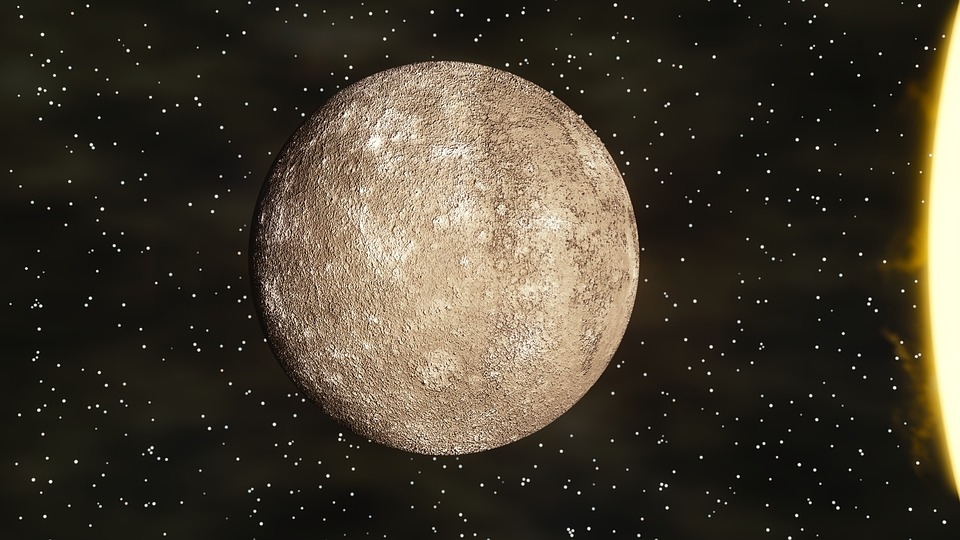 Space agencies are continuing their search for possible signs of life beyond Earth in their missions to nearby planets like Mars. Recently, some experts believe that another planet once had the essential components for life.

Express reports that researchers from the Planetary Science Institute conducted a study regarding the possibility of Mercury’s terrain being formed by components that are necessary for life. The planet, known for having temperatures so extreme that it could melt metal, is believed to have a surface formed by volatiles. These volatiles, made up of elements and compounds, are able to switch states underneath the planet’s surface. Water is considered a volatile and is an element known to be essential for life to exist. With this theory in mind, it would also mean that alien life may be present.

Mercury’s “chaotic” terrain is also similar to that of Mars. However, the red planet’s landscape was more likely formed by outflow channels instead of volatiles. Because there are no outflow channels on Mercury, this led the researchers to believe that the terrain on the planet would likely be caused by an asteroid collision, resulting in the Caloris basin, a massive crater that is still visible. The asteroid collision also caused earthquakes, which then shaped the landscape, a theory long believed by experts.

However, the new study by the researchers suggests that this would not be possible due to the time scale involved.

Meanwhile, it was previously reported that NASA’s Reconnaissance Orbiter detected a cave on the red planet. The orbiter, with the use of the agency’s High-Resolution Imaging Experiment was able to determine what may be inside the cave that was detected on the red planet. According to Dr. Ross Beyer of the orbiter team, the bottom or the floor of the pit seems to be made up of smooth sand, sloping down the southeast. While there were no tunnels in the visible walls, leaving scientists to rule out the possibility of hidden tunnels within.

The agency believes that this cave can serve as a potential base for humans to seek shelter in the midst of the harsh Martian environment.