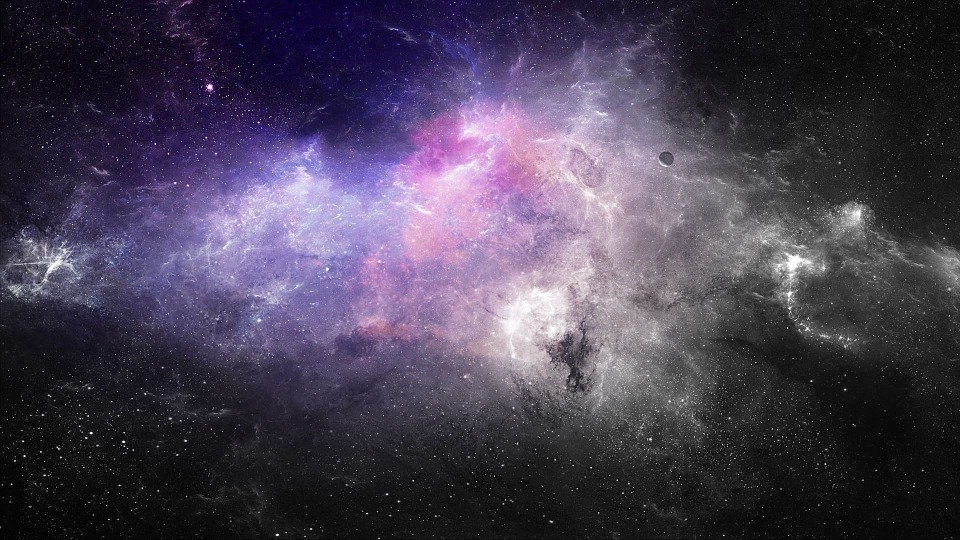 One of the big mysteries in the universe is whether or not humans are the only life forms that exist. One expert claims that the fast radio signals that were detected a few weeks ago actually did come from an extraterrestrial civilization.

At the start of the month, a group of scientists from Canada detected 16 radio signals coming from deep space. The radio signals, also known as fast radio bursts, are also known for being incredibly tricky to study as they can only last up to a millisecond, and there is no way of predicting when these signals come as well as their origin. A plausible explanation for these signals is that these are coming from very powerful gamma-ray bursts, which are radioactive bursts from stars.

However, according to Harvard University astronomy department chairperson Avi Loeb, these signals that were detected could also possibly come from an alien civilization. The alien civilization is using these fast radio bursts as a way to transport cargo from one star to another. They may also be using highly advanced technology to do this as well. “This would require a huge engineering project, far more ambitious than we currently have on Earth. So the main technological challenge is in the huge power that the radio beam needs to carry,” said Loeb.

Despite scientists being open to the possibility of being able to communicate with other life forms outside of Earth, other scientists have advised against it. The late Stephen Hawking had said that contacting aliens poses a risk, likening it to when European colonizers nearly killed off the Native Americans in order to take control of the New World.

Meanwhile, NASA scientist Jeremy Schnittman has also claimed that aliens exist and may be inhabiting exoplanets that are orbiting a black hole. Schnittman, who based his study on the film Interstellar, wanted to test the possibility of other exoplanets in the galaxy being able to sustain life.

Schnittman explained that it is through accretion disks that are made up of materials that orbit a black hole that life can be able to thrive. The friction between the disks result in a large amount of energy depending on how big the black hole is. However, Schnittman’s research is slightly tongue-in-cheek due to the many flaws it presents, one of them being the Sun alone being too small to turn into a black hole.