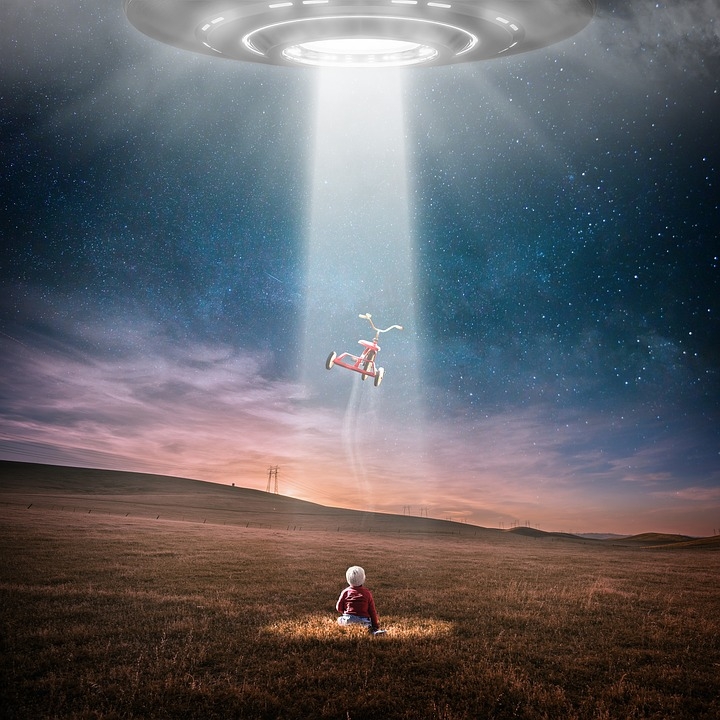 For decades, many have long wondered about the presence of other life beyond the planet, and in other parts of the cosmos. Scientists have recently managed to identify the source of the first fast radio burst, and it is located millions of light-years away.

Express reports that astronomers finally have the answer to that mysterious fast radio burst from six years ago. This particular fast radio burst source pattern is coming from about 500 million light-years away. While the cause of these signals still remains a mystery, astronomers found that the source has been transmitting signals that have been hitting Earth every 16 days. The source is sending out a signal that lasts for a few milliseconds once every hour, every hour for four days. It will then go silent for the next 12 days before resuming the signals again.

This would be the first time this kind of fast radio burst was discovered by scientists. According to West Virginia University astrophysicist Duncan Lorimer, this discovery is significant and can potentially lead scientists in the right direction in figuring out where the sounds are coming from.

While this mysterious sound is found millions of light-years away, scientists have already ruled out the possibility of it being a form of alien communication. As to why they ruled it out, they explained that 16 days to send a message to Earth is impractical and inefficient. On the other hand, they believe that the source where the fast radio burst pattern is coming from is in orbit.

Meanwhile, scientists are still looking into the possibility of humans being able to live and thrive in other planets. Many space agencies are looking into the conditions of Mars, and some are even looking at one of Jupiter’s moons, Europa. The Red Planet was once believed to have the same conditions as Earth, while Europa may potentially be containing water underneath the ice. So it comes down to wondering, can humans be able to live on the two planets.

According to Liverpool Hope University Professor Monica Grady, there is a certainty. “When it comes to the prospects of life beyond Earth, it’s almost a racing certainty that there’s life beneath the ice on Europa. Elsewhere, if there’s going to be life on Mars, it’s going to be under the surface of the planet.”